Lab-grown meat cultivated in space for the first time . 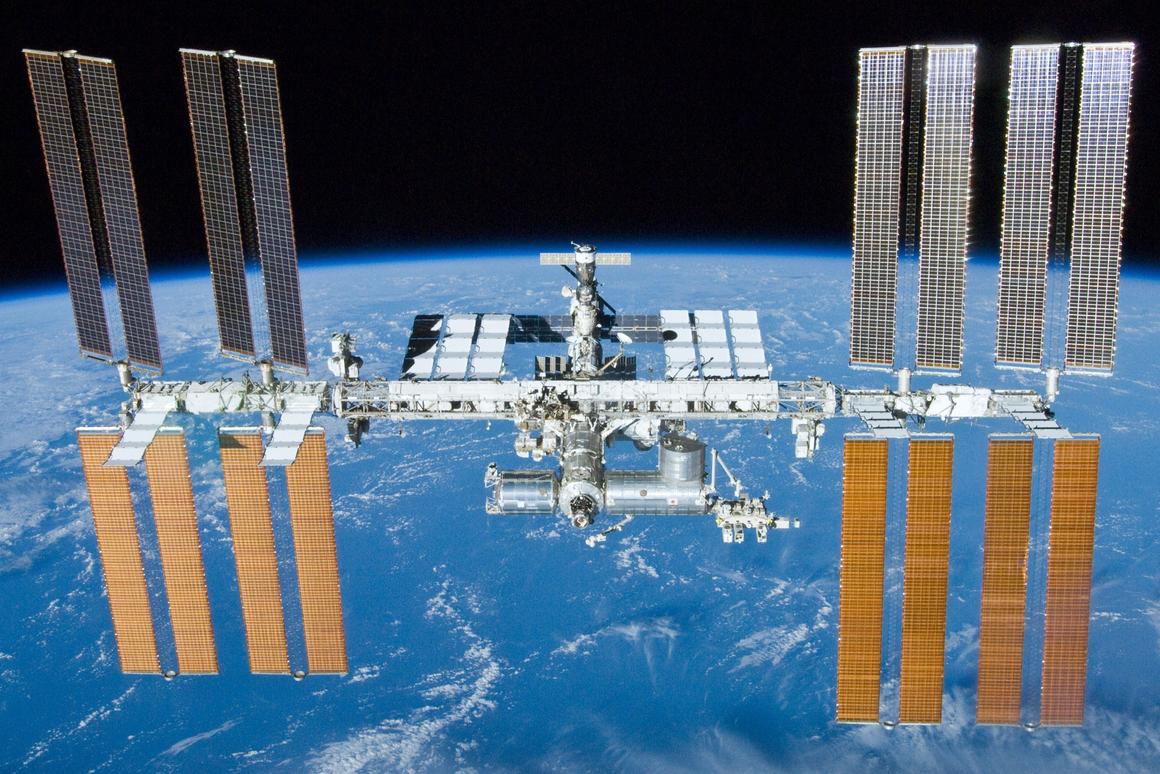 Aleph Farms has cultivated lab-grown meat on the International Space Station
NASA
Israel-based startup Aleph Farms has for the first time demonstrated the cultivation of lab-grown meat in off-Earth microgravity conditions. An experiment on the International Space Station reveals the potential for generating consistent supplies of meat for future deep space missions.
The experiment involved sending bovine cells up to the ISS and using a 3D bioprinter to cultivate the cells into small-scale muscle tissue. Aleph Farms says this is the first time this process has been attempted in microgravity conditions.
The company notes the proof-of-concept experiment is intended to demonstrate the efficiency of its cutting-edge cell cultivation process. Particularly of note is the claim this method of meat production utilizes significantly fewer natural resources than traditional animal farming, meaning it is a theoretically feasible strategy for generating food during long space voyages.
"In space, we don't have 10,000 or 15,000 liters (3962.58 gal) of water available to produce one kg (2.205 lb) of beef," explains Didier Toubia, co-founder and CEO of Aleph Farms. "This joint experiment marks a significant first step toward achieving our vision to ensure food security for generations to come, while preserving our natural resources.”
While plant-based meat substitutes such as Beyond Meat and Impossible Burgers are currently captivating the mainstream, true lab-grown meat is still on the cusp of commercial availability. Estimates range from as soon as three years, to as long as a decade, before these products reach market shelves. Aleph Farms has specifically been at the forefront of progressing the technology to produce not just substitutes for mince meat products, but complete lab-grown steaks imitating the flavor, shape, texture and structure of different animal muscle tissue.