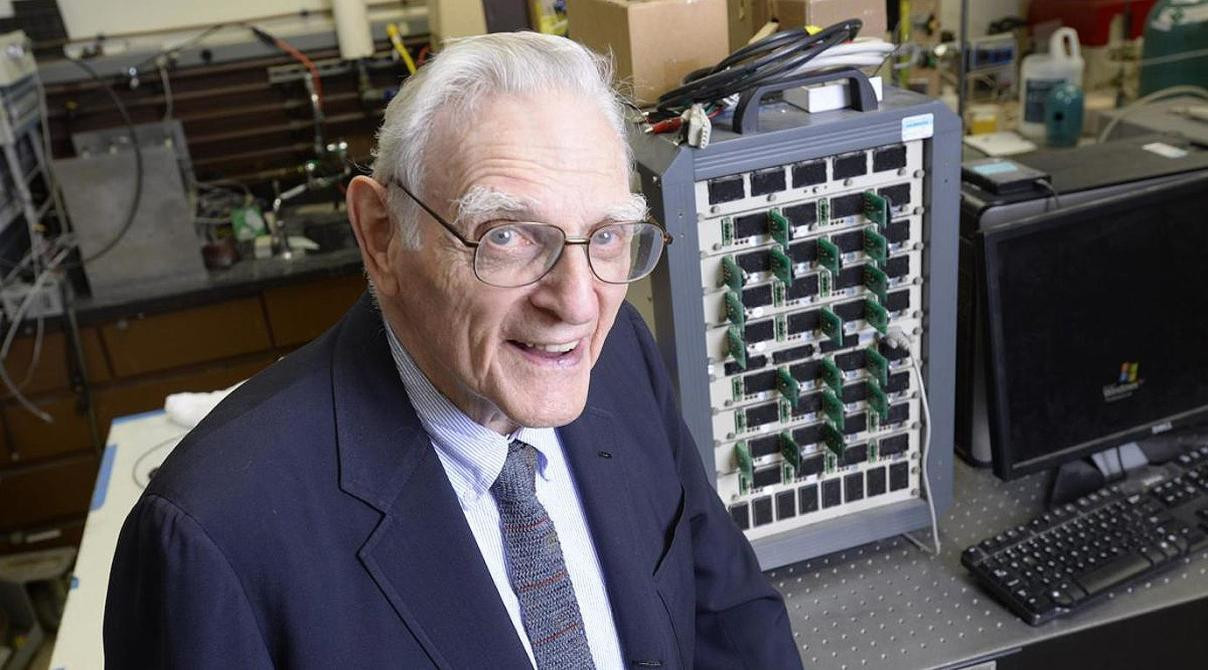 John Goodenough has won the 2019 Nobel Prize in Chemistry alongside Stanley Whittingham and Akira Yoshino.

The 97-year-old Chemist and his team members were awarded the prize for their work on developing rechargeable lithium-ion batteries which are used in everything from smartphones to pacemakers.

The Cockrell School of Engineering Professor at The University of Texas became the oldest Nobel laureate following the announcement made in the early hours of Wednesday October 9.  A share of the nine million Swedish Kroner (£740,000) prize money has been awarded to the winners by the Royal Swedish Academy of Sciences.

The Nobels are considered to be among the most prestigious prizes in the world and have been awarded for achievements in physics, chemistry, physiology or medicine, and literature by the Nobel Foundation in Stockholm, Sweden since 1901. The Nobel Peace Prize is awarded by the Norwegian Nobel Committee. Goodenough and other members of his team will receive a medal, cash prize and diploma at a ceremony in Stockholm in December.﻿
Posted by Tony Ogunlowo at Thursday, October 10, 2019