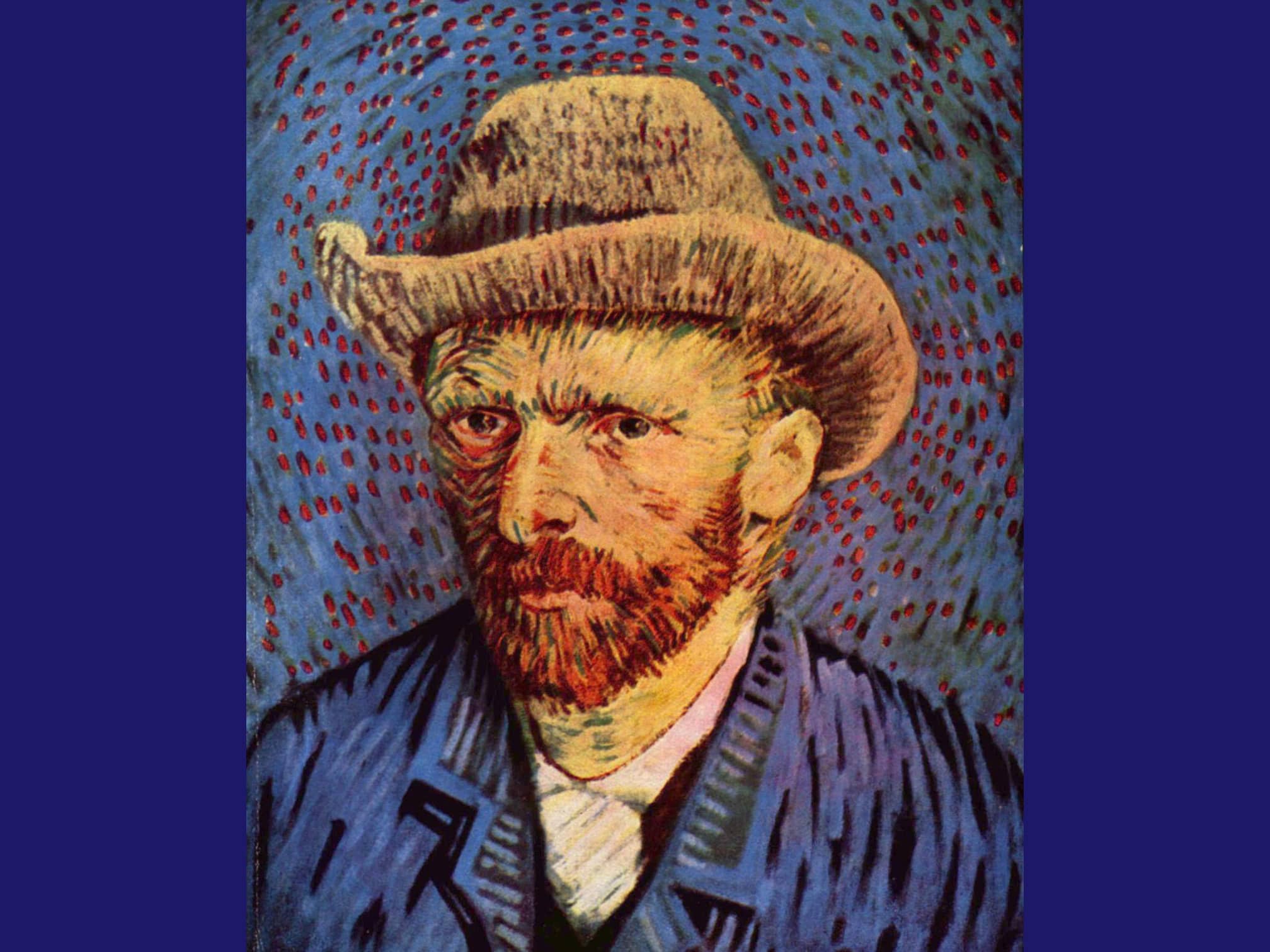 “If you are feeling unhappy in your job, you are certainly not alone,” writes Roman Krznaric in How to Find Fulfilling Work, “Nearly half of Americans and even more Europeans are dissatisfied with their careers. But how can we discover that ideal job that does more than simply pay the bills? Is it really possible to find work that puts our values into practice, uses our talents and allows us to follow our passions?” Here he explores six key pieces of wisdom, drawing on ideas that can be found in everything from spiritual thought and psychology to philosophy, literature and sociology.

1. Find where your values and talents meet. Krznaric advises: “Where the needs of the world and your talents cross, there lies your vocation.” That was the career advice of the ancient Greek philosopher Aristotle. And if you are looking for an inspirational figure who followed this advice, try Albert Schweitzer. Born in a French-German border region in 1875, by his late twenties Schweitzer had doctorates in theology, philosophy and music, and was a world-famous organist and scholar. But at the age of 30 he gave it all up to retrain as a doctor, and travelled to the jungles of West Africa as a Christian missionary to dedicate his life to medical service. In 1950 he won the Nobel Peace Prize for his work. He realized that finding that golden intersection between his values and talents was what really mattered for personal fulfilment.

2. Achieve wide not high. The standard assumption of most career advisers is that the best way to make a success our careers is to become a specialist in a narrow field, a "high achiever." But more and more people are turning to the opposite ideal, that of Leonardo da Vinci, which is to be a "wide achiever," pursuing several different careers simultaneously, typically part-time and on a freelance basis. They recognize that achieving wide rather than high can help satisfy their multiple interests and different sides to their personalities. Yes, they may lose a sense of job security – yet how many full-time jobs are really that secure any more? In fact, pursuing several lines of work together is a good way to spread the risk. Here's a question: What would being a wide achiever look like for you?

3.Think about flow. "Psychologist of happiness" Mihaly Csikszentmihalyi argues that the key to job fulfillment is maximizing "flow experience." A state of flow is like being "in the zone." It means that you are so involved in the task you are doing – whether it is writing a report or giving a presentation – that nothing else seems to matter, and all sense of past and future disappears. We can try to enter this state in our existing jobs by setting ourselves challenging and creative tasks that are enough to stretch us, but not so difficult that we worry about failing. Alternatively, we can make our career choices based on which jobs are most likely to give us a healthy dose of flow.

4. Master simple living. One of the best ways to enjoy work more is to do less of it, says Krznaric in How to Find Fulfilling Work. “Millions of people are addicted to their jobs, work long hours, and suffer stress and anxiety as a result. But how can we cut back on the hours if we've still got all those bills to pay? The classic answer is to learn to live on less money, so we don't need to work so hard to support our consumer lifestyles. And that means mastering the art of simple living. Here the inspiration comes from religious traditions and spiritual thinkers. The Desert Fathers were early adherents of simplicity, as were 18th century Quaker radicals such as John Woolman. The best advice probably comes from Henry David Thoreau: "A man is rich in proportion to the number of things he can afford to let alone.”

5. Write a Personal Job Ad. Krznaric continues: It is hard to work out what a meaningful career would really look like for us. So here's an exercise to help, where you get advice from other people. It's called the Personal Job Advertisement. First, write a half-page job advertisement telling the world who you are and what you care about in life. Write down your passions (such as playing the piano), the causes you believe in (such as wildlife preservation), your personal qualities (such as being quick-witted) and anything else that is important to you. But don't write down any job you desire. Now email the ad to ten different people you know (such as your policeman uncle or your best friend), asking them to suggest two or three career that might fit with what you have written. They should come up with some surprising – and inspiring – possibilities.

6. Don't find your vocation, grow it. There is an old idea, going back at least to the 16th century, that we each have a calling or vocation in life. We tend to believe that our calling will come to us in a flash of inspiration or a moment of epiphany, when we will suddenly know what career path – or life path – to follow. But here's the interesting thing: most people don't discover their vocation in this way. The reality is that it usually comes from plenty of trial and error – we 'grow' our vocation rather than find it. Take Vincent Van Gogh. He started as an art dealer, then tried out school teaching, worked as a bookseller, then had a stint as an evangelical preacher in the Belgian coal mines. Finally, in his late twenties, he discovered painting. Don't wait around for the epiphany. Get experimental with your career.

7. Seize the day. Krznaric's advice in How To Find Fulfilling Work is simple! Take action, overcome your fears and step into that slightly scary place called the real world! Make a change! “Ultimately,” writes Krznaric, “finding the right career means that we have to stop thinking and just do it. This is, in fact, one of the oldest messages of the art of living in human history. Carpe diem – seize the day – wrote the Roman poet Horace. 'If not now, when?' said the rabbinical sage Hillel the Elder. The Danish philosopher Søren Kierkegaard gave us the idea of a 'leap of faith.' But the one version that should be on the screen savers of everybody who seeks a fulfilling career comes from the novelist George Eliot: 'I would not creep along the coast but steer out in mid-sea, by guidance of the stars.'”

Email ThisBlogThis!Share to TwitterShare to FacebookShare to Pinterest
Labels: Inspiration, Self Help