ISIS doctor begs to be allowed back into the UK because he once worked for the NHS. 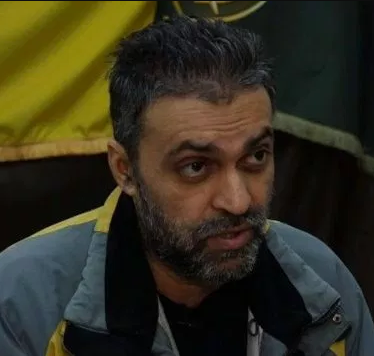 A British surgeon accused of working with Isis has begged to be allowed back into the UK
because he helped "hundreds" of patients while working for the NHS.

Dr Muhammad Saqib Raza, 40, became increasingly extreme in his religious views before he left for Turkey to join Isis. He worked for the NHS at the time and was allegedly warned by the NHS Trust after he tried to radicalise other members of staff.

The warnings fell on deaf ears and one day in 2017, he left his home in Leicester and his young son to travel to Turkey. Now, he's begging to be allowed back into the UK.

Speaking to the Mirror, Raza, who has now been in a Kurdish "hell hole" prison for more than a year since being captured by the Syrian Democratic Forces, is begging to be allowed home. 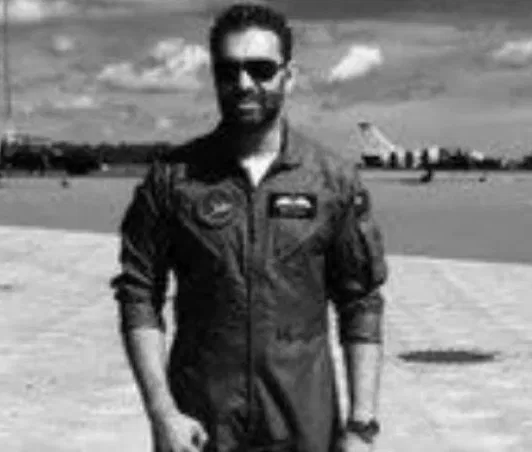 He pleaded with the patients he treated during his eight years in the NHS as a facial surgeon to assist him in his return.
He said:

When you, my patients, wanted help, I treated you like you were my own family. Now I’m stuck in this prison hell hole and nobody cares. My patients, maybe you care. I beg you, patients of mine, to help me in return for what I did for you.

The Home Office has so far refused to let him return under its policy towards British citizens who entered the Syrian conflict zone. Raza claimed the government has abandoned him for no other reason than his religion.
He said:

My only crime is being a Muslim. If I was a Jew or a Christian, people would believe I was a humanitarian and not a terrorist.
I would have been taken out of this hell hole. No one hates those Isis head-choppers more than I do.

When he was captured, he told the Syrian Democratic Forces he had escaped the clutches of Isis and only worked as a medic in the areas under their control. He insisted he has never fought for the terrorist organisation.
But when they searched him they found a laptop and €13,000 (£11,110), for which he could give no explanation. Kurdish forces believe the computer and the funds were linked to his support for Isis.
Raza said he made the journey to Turkey to avoid paying a £200,000 settlement to his estranged wife if they divorced, and planned to go into Syria for one week to help the injured and improve his CV.
His wife divorced him when he left the country and is asking not to be identified for her own safety.
Raza has also demanded to be moved from the prison he is currently being held as Isis fighters are in there. He also claims he fears for his life after recognising a British man in there who was an intelligence officer for Isis.