Software engineer who leaked CIA secrets to WikiLeaks in trouble. 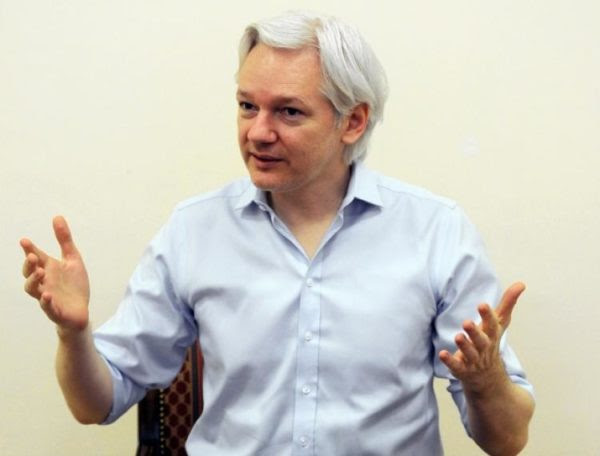 A former CIA employee has been charged with stealing classified national defense information from the US intelligence agency and passing it to the Wikileaks.

Joshua Adam Schulte, 29, was hit with a 13-count indictment yesterday that accuses him with everything from the theft of government property to copyright infringement to obstruction of justice.

The feds say Schulte illegally leaked classified information, including national defense information that he believed could be used “to the injury of the United States and the advantage of a foreign nation.”
In 2016, Schulte allegedly stole the Classified Information from a computer network at the CIA and later transmitted it to Organization-1.
Schulte also intentionally caused damage without authorization to a CIA computer system by granting himself unauthorized access to the system, deleting records of his activities, and denying others access to the system. Schulte subsequently made materially false statements to FBI agents concerning his conduct at the CIA, federal prosecutors alleged.﻿
Posted by Tony Ogunlowo at Tuesday, June 19, 2018