3D car dash displays are breaking out of science fiction into the GV80. 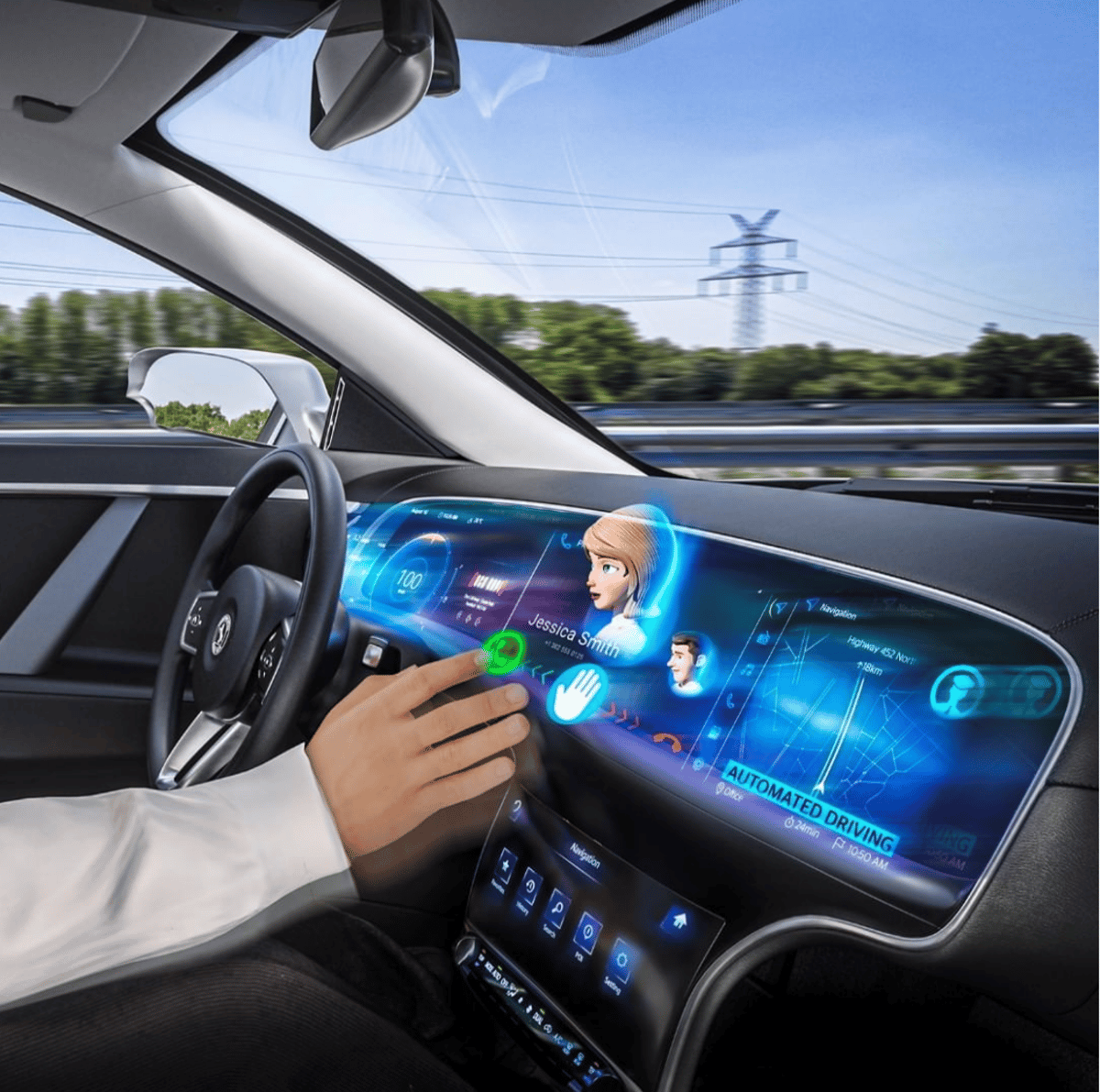 The instrument panel is about to start jumping out of car dashboards.
Tier-one OEM supplier Continental has built a glasses-free, "auto-stereoscopic" 3D car display, and it's about to debut on the new Genesis GV80 SUV.

The system uses eye-tracking technology to pinpoint the driver's peepers, and angles a set of slanted "parallax barrier" slats within the display such that your left and right eyes receive different images. In this way, a stereoscopic 3D image can be built up for a single viewer and things can begin to appear to rise out of the dash or sink back into it.
Why? Well, Continental says it's in the name of safety. Modern cars have so many automated features, warnings and idiot lights that important things can get lost in a barrage of information. So things will literally start jumping out at you if they're high-priority warnings. Mind you, Continental doesn't want you staring at this stuff – indeed, attention detection is built in to detect and help correct distraction and fatigue. 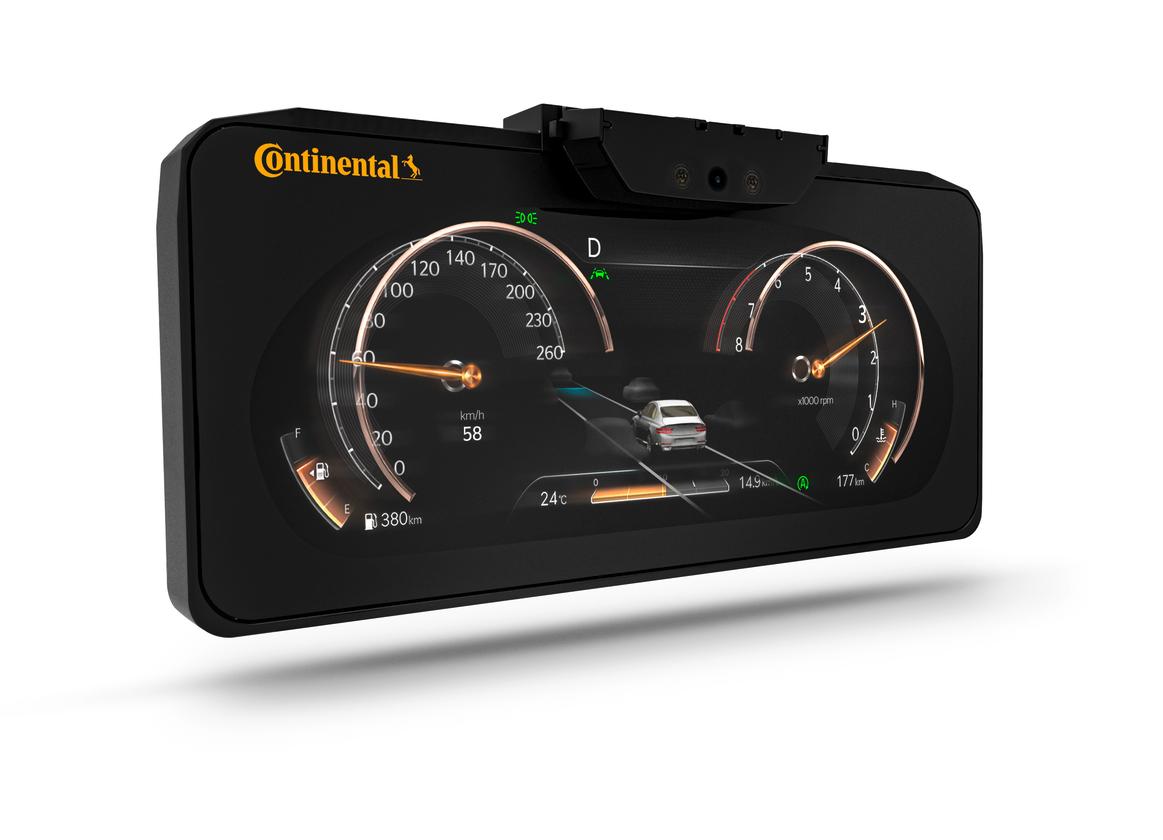 It'll be the first production system of its kind when it rolls out on the mildly opulent new Genesis SUV, but Continental has further plans down the track. These include back-seat 3D video entertainment displays, which will use a different light-bending 3D technology called Diffractive Lightfield Backlighting developed by Leia – as well as gesture controls that would allow drivers to move and resize dash modules in mid-air by waving your hands around.
I'm not going to compare this idea to Minority Report, even though that's exactly what it's going for, because our editoral team has seen so many references to that film since it came out that they'll make me wear a dunce cap for a week, even though we're all writing from home in the Covid-19 era. They'll know if I take it off, folks, they'll just know.
Source: Continental via Autoblog
Posted by Tony Ogunlowo at Wednesday, March 18, 2020