What’s the Link Between Fame and Mental Illness? 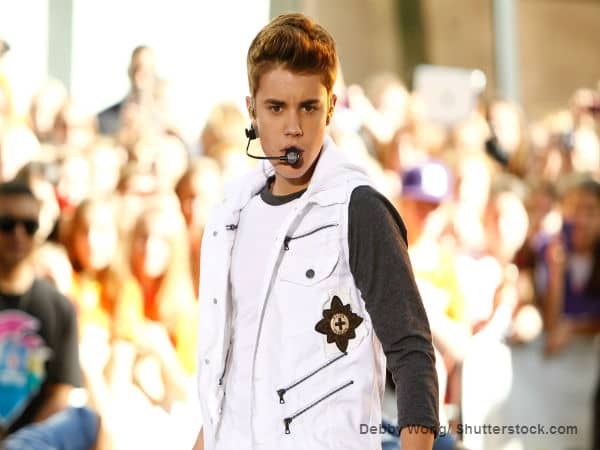 We all know the story: child star or teen sensation makes it big,
earns a shed load of money and garners a whole lot of press attention. Then comes the impulsive spending and the weird, brattish behaviour and the inevitable reams of public diagnosis and misdiagnoses in the press. We’ve seen this happen time and again in the lives of Michael Jackson, Britany Spears and, more recently, Justin Bieber. However, is there any causation between money, fame and mental illness? Looking into the lives of these three troubled stars, we wondered if there’s a link between mental health, celebrity and erratic spending.


Britney Spears
After starting her career in 1993 as a Mouseketeer on 'The New Mickey Mouse Club' at age 11, Britney went on to have a monumentally successful, and widely documented, solo music career. However, in 2007 Britney shaved her hair off after suffering a very public mental health breakdown, reportedly involving alleged drug abuse leading to an overdose. After that her father, Jamie Spears, was basically granted power of attorney over her finances and career. After many years of speculation, and scores of differing unofficial diagnoses, Britney bravely opened up to the press, admitting her struggles were the result of bipolar disorder and severe mood swings. In 2013, Britney reportedly spent almost $7 Million on fast food, Christmas lights and grooming and fashion in just one year – that’s around half of her conservatorship allowance.
Michael Jackson
The boy who would later become the ‘King of Pop’ began his career in 1964 with family Band The Jackson 5 when he was just 6 years old. At the age of 9, Michael achieved worldwide fame and the adulation of millions of dedicated fans. Whether or not Michael Jackson was a sufferer of any specific mental health issue is up for intense debate - many medical professionals speculate that he suffered from depression, bipolar disorder, and some even suggest Body Dysmorphic Disorder. One thing is clear; Michael did display many of the symptoms associated with these conditions – a chaotic lifestyle, erratic behaviour and drug addiction. As well as this he was the victim of violent abuse at the hands of his father, Joseph. At the time of his death, Michael was severely in debt – despite earning over $75 million a year in royalties. Well documented extravagances include his Neverland Ranch and his infamous spending sprees, where he would routinely blow hundreds of thousands of dollars on antiques in minutes.
Justin Bieber 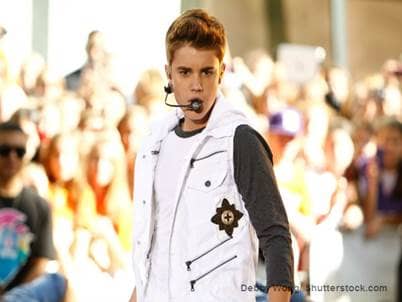 Matt Jones is a content and blog writer at Voucher Codes enjoys writing about everything from high-tech gadgets to fashion and is a huge fan of music.
Posted by Tony Ogunlowo at Friday, February 21, 2020