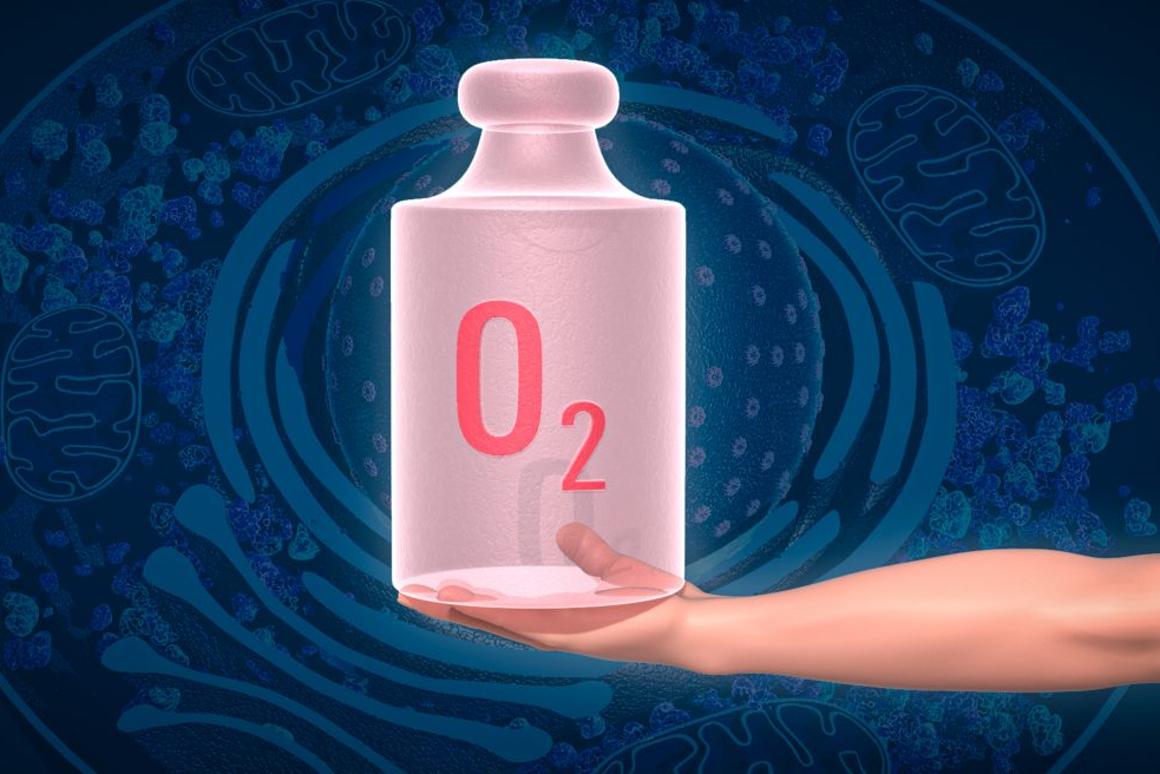 
Oxygen is crucial to animal life, but exactly how cells are able to sense its availability and adapt was long unknown. The work of the three new Nobel Laureates brought some of these answers to light.
Semenza, a Professor at Johns Hopkins University School of Medicine, was awarded the Prize for the discovery of hypoxia-inducible factor 1 (HIF-1). This protein responsible for switching genes on and off in response to low oxygen levels in cells.
Ratcliffe, a Professor at Oxford University, earned his share of the Prize for discovering a mechanism common to all cells of the human body. When oxygen levels are low, this mechanism signals the kidneys to produce more red blood cells, which carry the vital molecule throughout the body.
Kaelin, a Professor at Harvard, received the Prize for his work investigating a genetic syndrome called von Hippel-Lindau’s (VHL) disease. Kaelin found that the gene behind VHL encodes for a protein that seems to prevent cancer, and was implicated in its response to low oxygen levels. This was eventually tied to HIF-1.
The three new Laureates contributed to our understanding of how cells sense and react to low oxygen levels, and how this can be manipulated to potentially help treat cancer, anemia and many other diseases.
The Nobel Prizes in Physics, Chemistry, Literature, Economic Sciences and the Peace Prize are due to be announced throughout the week.