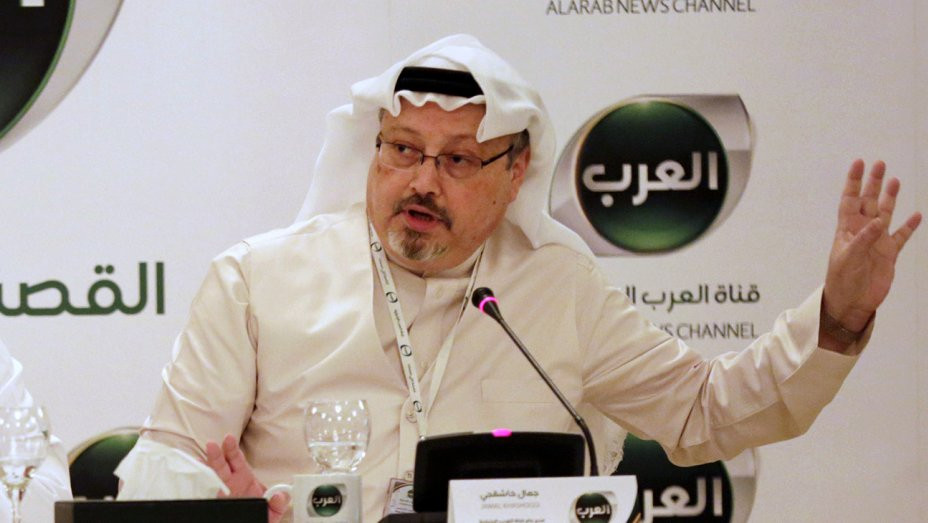 An audio transcripts of moment Jamal Khashoggi was killed by a Saudi Arabian hit squad at the Saudi consulate in Turkey, has been released after being uncovered by Turkey’s National Intelligence Organisation (MIT) and made available to Turkish Daily Sahbah.

Recall that Khashoggi, a Saudi journalist and a Washington Post contributor who was living in the United States, had gone to his country's consulate in Turkey on October 2, 2018 to collect documents for his planned wedding before he was killed and his body dismembered.

The detailed audio conversations between the known critic of Saudi Arabia's government and members of the 15-man hit squad before his assassination, revealed he was greeted by a familiar face before being pulled into a room. 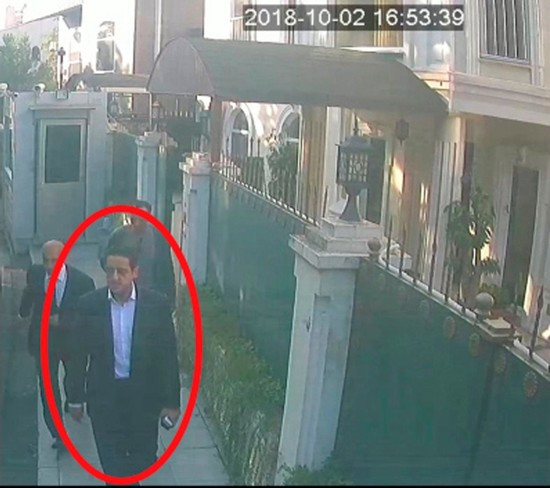 He was first invited to the office of the Consul-General, Mohammad al-Otaibi, which was on the second floor of the building. However after he started getting suspicious and said, “let me go, what do you think you’re doing?”, Maher Abdulaziz Mutreb, a senior Saudi intelligence officer and the bodyguard of Saudi Crown Prince Mohammed bin Salman, said "Please sit. We have to take you back [to Riyadh]."

"There is an order from Interpol. Interpol demanded you be returned. We are here to take you," Mutreb added.

Khashoggi responded: "There are no lawsuits against me. My fiancee is waiting outside for me."

Mutreb: Leave a message for your son.
Khashoggi: What should I tell my son?
Mutreb: You will write a message, let's rehearse; show it to us.
Khashoggi: What should I say, 'see you soon'?
Unidentified hit squad member: Cut it short.
Mutreb: You will write something like 'I'm in Istanbul. Don't worry if you cannot reach me.'
Khashoggi: I shouldn't say kidnapped.
Unidentified hit squad member: Take your jacket off.
Khashoggi: How can such a thing take place at a consulate? I'm not writing anything.
Unidentified hit squad member: Cut it short.
Khashoggi: I'm not writing anything.
Mutreb: Write it, Mr. Jamal. Hurry up. Help us so we can help you, because in the end we will take you back to Saudi Arabia and if you don't help us you know what will happen eventually.
Khashoggi: There is a towel here. Will you have me drugged?
Al-Tubaigy: We will put you to sleep.
After he was drugged, Khashoggi says "do not keep my mouth closed" before losing his consciousness.
"I have asthma. Do not do it, you will suffocate me." These were Khashoggi's last words.
His killers had already put on a plastic bag on his head, and he would eventually be suffocated to death. Scuffling and struggling then dominate the recordings, with occasional questions and directives from the hit squad heard in between.
"Is he asleep?" "He's raising his head," "keep pushing," "push it well."
Before Khashoggi gives his final breath, scuffling and suffocation sounds continue for a while. Then the postmortem phase begins, which include sounds of dismembering Khashoggi's body.
At exactly 1:39 p.m., the sound of an autopsy saw is heard. This savage procedure lasts half an hour. 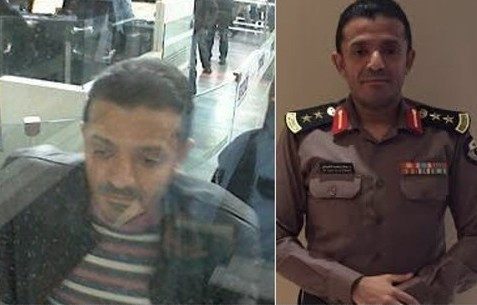 Daily Sabah also shared transcripts of the conversation of the hitmen before Khashoggi was killed.  In the audio recorded minutes before Khashoggi entered the consulate building, Mutreb asked whether it will "be possible to put the trunk in a bag".

He added: "Actually, I've always worked on cadavers. I know how to cut very well. I have never worked on a warm body though, but I'll also manage that easily.
"I normally put on my earphones and listen to music when I cut cadavers. In the meantime, I sip on my coffee and smoke. After I dismember it, you will wrap the parts into plastic bags, put them in suitcases and take them out [of the building]."


While 11 unnamed suspects have been charged by the Saudi authorities over Khashoggi's murder, including five who could face the death penalty on charges of "ordering and committing the crime", US' CIA investigation claimed that the Crown Prince Mohammed, Mohammed bin Salam ordered the killing. Officials in Riyadh however denied the allegation.

However months after the murder which marred the public image of the crown prince generated worldwide concern, Washington Post reported that Saudi Arabia gave Khashoggi's four children "million-dollar houses" and "monthly five-figure payments" as compensation for the killing of their father﻿
Posted by Tony Ogunlowo at Tuesday, September 10, 2019