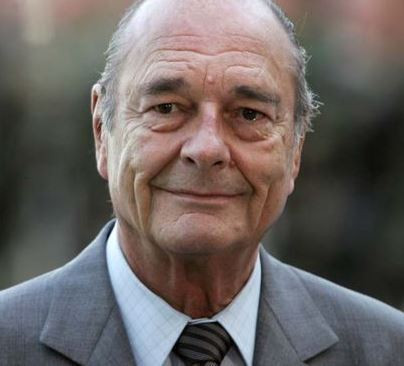 Jacques Chirac, the former French president whose later years were clouded by corruption scandals, has died at the age of 86. He died on September 26th.

Late Chirac served two terms as French president and took his country into the single European currency. One of his major political reforms was to cut the presidential term of office from seven to five years.

He was seen as the focus of opposition to the US-led invasion of Iraq in 2003.﻿
Posted by Tony Ogunlowo at Friday, September 27, 2019