SAS officer is hailed a hero after he stormed Kenya hotel with elite units to take on terrorists. 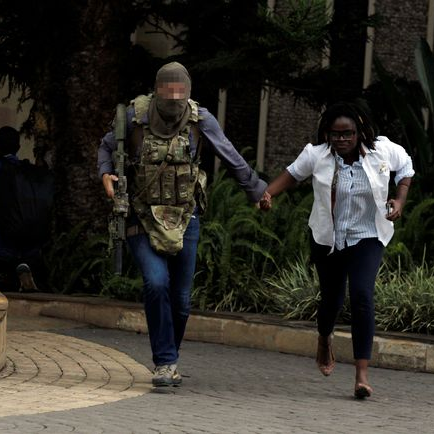 An SAS officer has been hailed a hero after he stormed into a hotel in Kenya to take on gunmen
and save hostages while it was under attack by Islamist terrorists.

The serving member of the elite unit was reportedly on a training mission with Kenyan Special Forces when the attack in DusitD2 hotel began. He raced to the hotel alongside elite units to save as many people as possible.
The soldier is said to have taken part in the rescue mission with US Navy Seals. 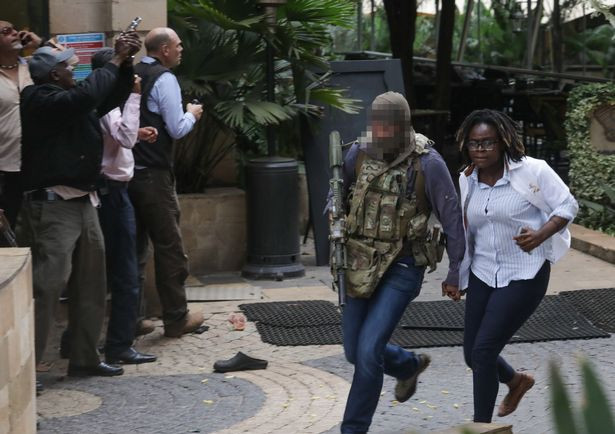 Pictures and video from the scene show the special forces hero in jeans and body armour, holding a gun, as he escorts bystanders to safety. 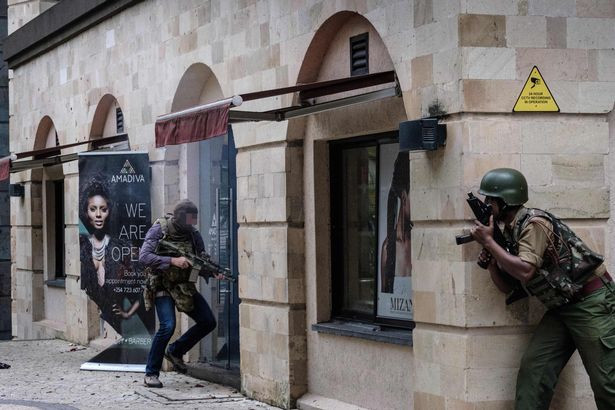 The weapon he is clutching is a Diemaco C8 Carbine - standard issue for Special Forces soldiers, Mirror reports.
A source told The Sun:

UK Special Forces always run towards the sound of gunfire.
During the operation he fired off some rounds – it’s safe bet he hit his target – the SAS don’t miss.
He is a long serving member of the Regiment, there is no doubt his actions saved lives.

At least four terrorists were involved in the slaughter at the Riverside hotel and office complex in Nairobi yesterday. The attack left 14 people dead, including one British man and an American woman, while another Brit is amongst the wounded. 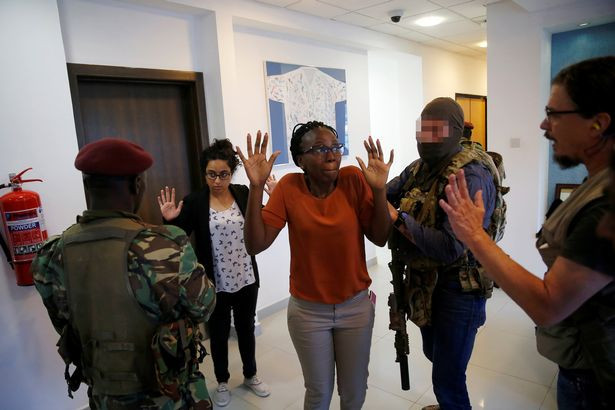