Even people who don’t live in the United States enjoy making fun of U.S. President Donald Trump, Newsweek is reporting. Germany’s popular television show Heute-Show, presented by comedian and journalist Oliver Welke on the ZDF network, has awarded Trump the title of “Goldener Vollpfosten.” Translated, this means “golden idiot” or “golden dumba–.” This is the fourth year in a row that Trump has been given this “award.” To be fair, he is not the only winner — he shares the title with Saudi Crown Prince Mohammed bin Salman, North Korean supreme leader Kim Jong Un, and the entirety of the United Kingdom, among other nominees.

Many Europeans have expressed their distaste for Trump in the past. Lots of European citizens made videos that hit back at Trump’s slogan, “America First,” and invited him to visit their home countries. This trend caught on in other countries such as India, China, and Malaysia, and some videos resulted in tens of millions of views. Trump even was criticized by other countries before he was even elected, such as when he was mocked in a 2016 Egyptian Twinkie commercial.
African countries joined in on the fun, with tourism companies from Namibia and Zambia making fun of the president while simultaneously defending themselves after allegations that Trump referred to African countries as “sh–holes.” South Korean K-Pop star Lee Seung-hyun released a music video for his hit song “Where R U From” this year that parodied Trump’s appearance at the U.S.-North Korea summit. 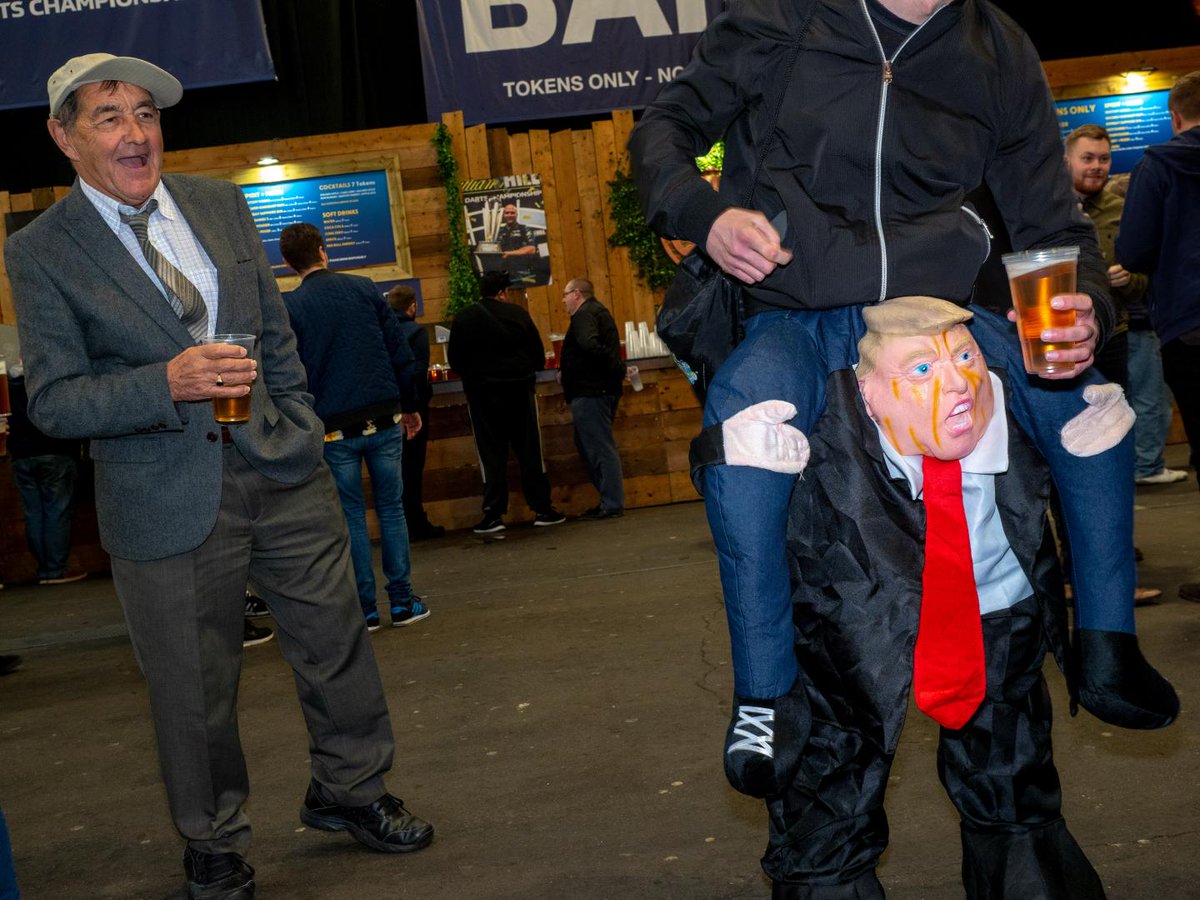 When questioned about his approval rating in the past, Trump feels the numbers being reported are not accurate.
“The news and the polls are really fake, but I have the greatest base in history, because the 46 and 48 percent, those people, they never waver… Frankly, Fox has always given me a bad poll. I don’t know why that is, because they’ve treated me fairer than most,” Trump said. “But the polls have always been lousy.”