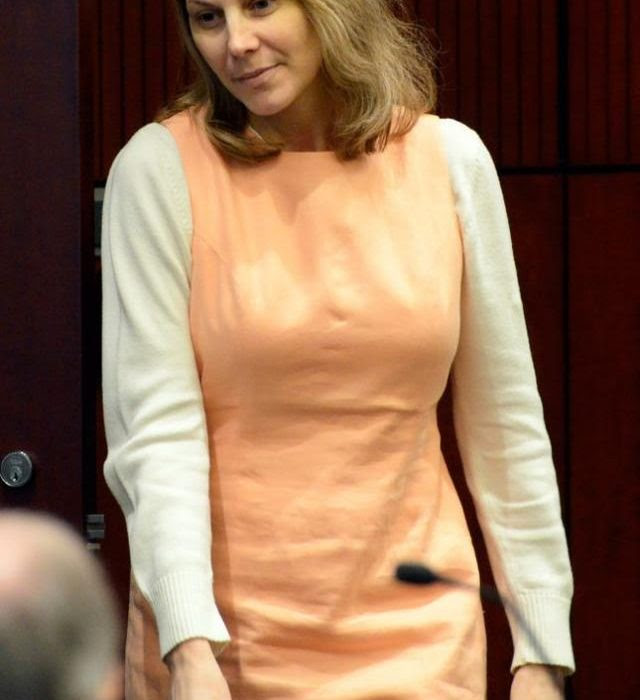 A North Carolina woman was convicted last week of helping her husband get rid of his ex-girlfriend’s dismembered body — first by trying to dissolve the remains in acid, then by throwing them into a Texas creek in the hopes alligators would eat them.

Amanda Perry Hayes, 46, was convicted of tampering with evidence, according to a press release from Fort Bend County prosecutors in Texas.

She and husband Grant Hayes had already been convicted of second- and first-degree murder, respectfully, in the 2011 death of Grant’s ex, Laura Ackerson, the release states. The couple killed Ackerson in their apartment in Raleigh, North Carolina, before cutting up her body and transporting it in coolers to Hayes’ sister’s home in Richmond, Texas.
Once Ackerson’s body was in Richmond, the couple tried to use muriatic acid to destroy it. They then took it on a boat onto Oyster Creek and “dumped Laura’s body parts into the water with hopes that alligators would eat her remains.”
At trial, Amanda Hayes testified she didn’t kill Ackerson and only helped dispose of her body because her husband threatened to kill her. The jury deliberated for about 90 minutes before rejecting her defence with their guilty verdict, the release states. 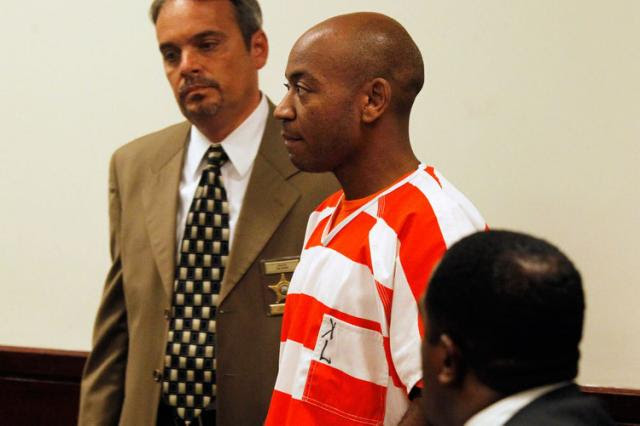 Prosecutor Amanda Bolin tells PEOPLE Amanda Hayes had admitted on the stand that she had never been physically abused by her husband, though Bolin says, “There’s evidence that Grant Hayes is a violent person and that he’d been violent with Laura [Ackerson].”
Amanda Hayes was sentenced to 20 years in prison, the maximum allowable. She was ordered to serve the sentence consecutive to the 13 to 16 year sentence she received in North Carolina.﻿
Posted by Tony Ogunlowo at Saturday, September 01, 2018