Isis terrorist jailed for life for plot to assassinate Theresa May 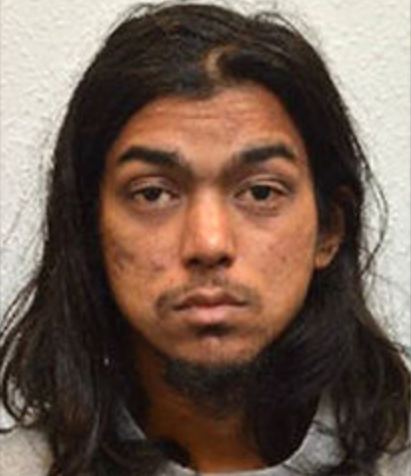 An ISIS terrorist, who was arrested in November last year for plotting to assassinate British Prime Minister Teresa May, has been sentenced to life in prison with a minimum term of 30 years.

Naa’imur Zakariyah Rahman, 21, who had pledged allegiance to Isis, planned to bomb the gates of 10 Downing Street, kill guards and then kill the Prime Minister. But his plan was uncovered by a network of undercover counter-terrorism officers from the Metropolitan police, the FBI and MI5.
Rahman was arrested last November when he went to collect what he thought was an explosives-packed jacket and rucksack. He thought he was being helped by an Isis handler, not knowing he was talking to undercover officers.
During his Old Bailey trial, Rahman admitted helping a friend to join Isis in Libya by recording a sponsorship video for the terrorist group. Following his conviction, he told a probation officer that he would have carried out the attack on the prime minister if he had been able to.
He was found guilty of preparing acts of terrorism despite claiming that he was set up.
On Friday, August 31, Rahman was sentenced to life in prison with a minimum term of 30 years. For the Isis sponsorship video, Rahman was handed six years in prison to run concurrently.﻿
Posted by Tony Ogunlowo at Saturday, September 01, 2018