A taxi bus full of taxi drivers was bombarded with bullets Saturday night, with gunmen killing at least 11 people who were heading back from a funeral, South African police said.

Authorities believe the 11 victims were among 17 people leaving a funeral in Gauteng province to return to Johannesburg, the South African Police Service said.
The attack happened between the towns of Colenso and Weenen when an unknown number of gunmen jumped onto the road from the bushes and opened fire on the vehicle, authorities said. 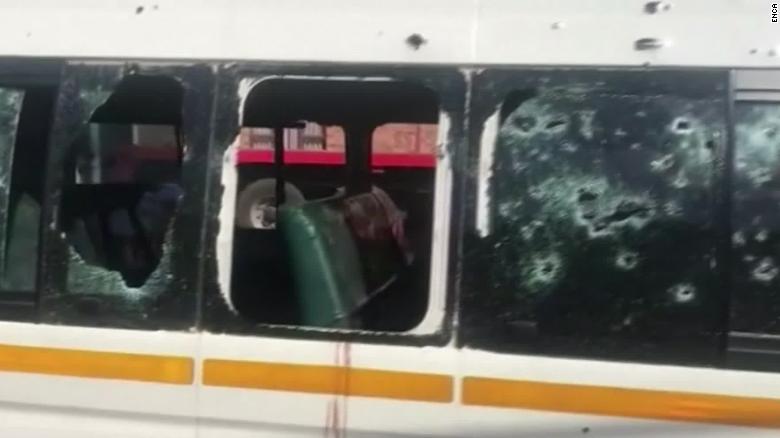 Of the six people on the bus who survived, four were critically wounded, and two were not injured.
Police said neither the motive for the attack nor the identities of the assailants are known.
AdChoices
ADVERTISING
inRead invented by Teads
Read More
"We will await for the investigation to advance before speculating on a motive," South African police Gen. Khehla Sitole said.