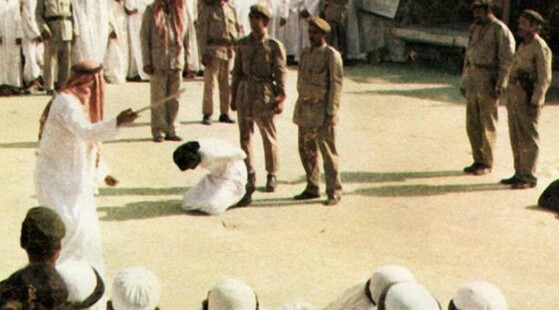 Saudi Arabia has put to death row inmates, who had been convicted of murder
and drug trafficking, bringing to 73 the number of executions in the oil-kingdom this year.

The state-run SPA news agency reported that two Saudi Arabian citizens and three nationals of Chad were executed on Tuesday after being sentenced to death for the abduction and murder of a Pakistani security guard. The men had purportedly sought to rob the warehouse the guard was watching over.

Another Saudi was beheaded for setting a man on fire and causing his death.

Moreover, a Lebanese national was executed for attempting to smuggle Captagon pills into the kingdom.
Captagon is a psychostimulant which is made of a combination of amphetamine and theophylline. It is highly addictive, and became illegal in most countries in 1986.
It also makes users feel energetic and happy, which is why it has been dubbed “chemical courage.”
Suspects convicted of terrorism, homicide, rape, armed robbery and drug trafficking face death penalty.
Saudi Arabia carried out 153 executions across the kingdom in 2016. In the most stunning case of executions, Saudi Arabia executed on January 2 that year Sheikh Nimr Baqir al-Nimr along 46 other people in defiance of international calls for the release of the prominent Shia cleric.
Saudi Arabia carried out 158 executions, including 71 foreign nationals, in 2015.
Posted by Tony Ogunlowo at Thursday, July 19, 2018