The Taliban may be hunting for Afghanistan's most famous treasure - The Bactrian treasure holds 20,000 golden artifacts. 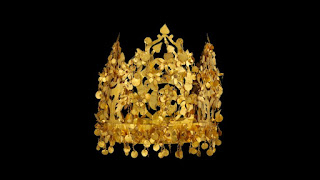