Facebook hits the $1 trillion market cap for the first time 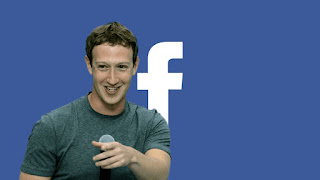 Social media giant, Facebook, hit the $1 trillion market cap for the first time ever on Monday during trading. It becomes the fifth US company after Apple, Microsoft, Amazon and Alphabet to achieve this feat.

Apple and Amazon accomplished the feat in the summer of 2018, while Microsoft hit $1 trillion for the first time in April of last year

Facebook’s shares closed up 4.2% at $355.64 after a favorable ruling that dismissed an FTC’s antitrust complaint to unwind Facebook’s Instagram and WhatsApp acquisitions.

Apple is still the world’s most valuable company, with a market cap of $2.2 trillion