US National security officials concerned China will extort the world if they develop a Coronavirus vaccine first. 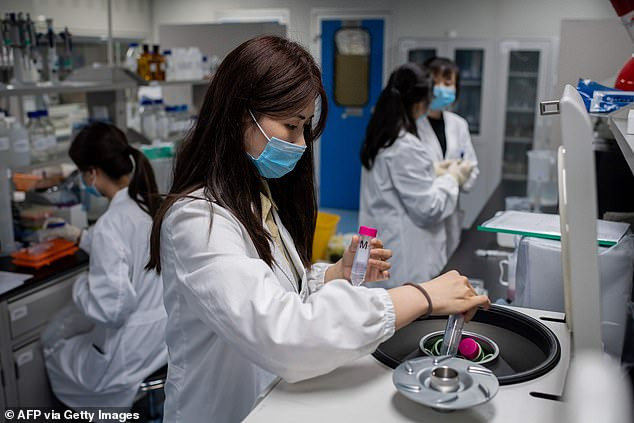 National Security officials of the United States are concerned China
could hasten it's development of a Coronavirus vaccine first, and use it to extort the world.

The United States and China are locked in a race to develop a coronavirus vaccine as US security officials fear that the Asia country would use a successful vaccine as economic and diplomatic leverage. 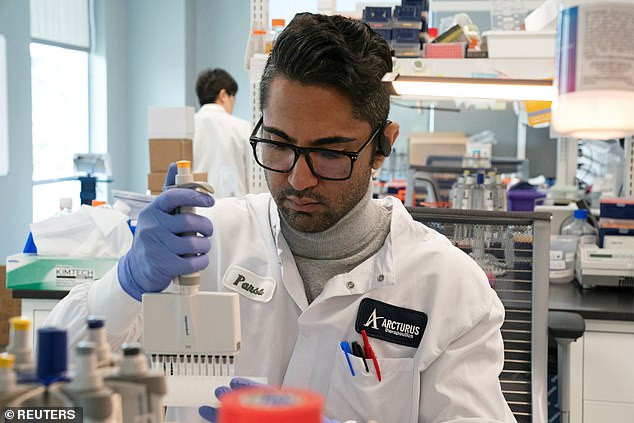 'They know that whoever finds a workable vaccine right now basically rules the world,' a national security official told US media outlet Politico on condition of anonymity.

Politico have published a report about the so-called vaccine war, describing fear among national security officials and public health experts .
'Often, Chinese offers of aid come with strings attached,' Matt Kroenig, a former Pentagon and CIA official who recently released a book examining American power competition with China, told Politico.
'So they could use it as a way to try to increase their influence and further push out the US.'

One national security official acknowledged that 'China does have a head start' in the global effort to develop a vaccine.
But the official added: 'They also have a pattern of theft and trying to steal everyone else's research. So you would think they'd be very benevolent [with the vaccine] so as not to be seen as a pariah.'

According to Politico, Intelligence officials said there has been an increase in  hacking attempts on US hospitals and labs, attributed to China

Creating a vaccine first would have substantial economic implications and provide diplomatic leverage.

Dr Ross McKinney Jr, the chief scientific officer at the Association of American Medical Colleges, speaking to Politico said China being able to vaccinate its own population first would serve as a strong 'economic rudder' for China by allowing it to fully open its economy to global companies
'One of the great advantages the US has in this competition is that we have these 30 formal treaty allies with leading scientific research communities,' Kroenig said.
'So we could and should be doing a much better job of galvanizing allies and bringing them together [on the vaccine issue].'

Last month, the US declined to join a virtual meeting called by the World Health Organization where global leaders committed to distributing a future coronavirus vaccine.
Posted by Tony Ogunlowo at Monday, May 04, 2020