Harvey Weinstein sentenced to 23 years in prison for rape and sexual assault. 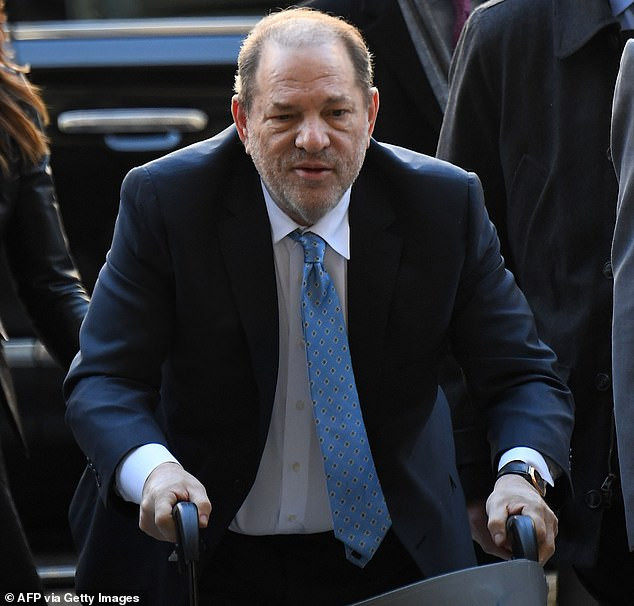 Disgraced Hollywood producer, Harvey Weinstein
has been sentenced to 23 years in prison for rape and sexual assault.

Prior to his sentencing, the once influential Hollywood producer whose actions ignited the #MeToo movement in the United States faced between 5 and 29 years in prison for last month's convictions on first-degree criminal sexual act and third-degree rape. The charges were based on testimony in a New York courtroom by Miriam Haley and Jessica Mann, who both spoke at the sentencing. 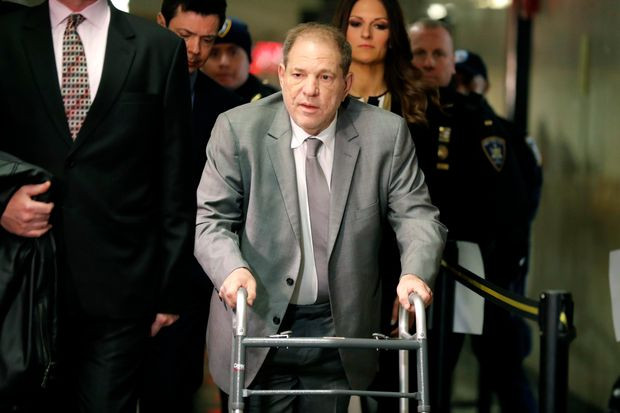 Weinstein who was acquitted of two more serious charges of predatory sexual assault which could have come with a life sentence, was found guilty of committing a first-degree criminal sexual act by forcibly performing oral sex on production assistant Haley in 2006. He was also convicted of third-degree rape, for attacking aspiring actress Jessica Mann in a Manhattan hotel room in 2013.

Before being sentenced, Weinstein addressed a packed Manhattan courtroom and said he had “deep remorse. Making a rambling speech, he also pushed back at the #MeToo movement which according to him had gone too far. 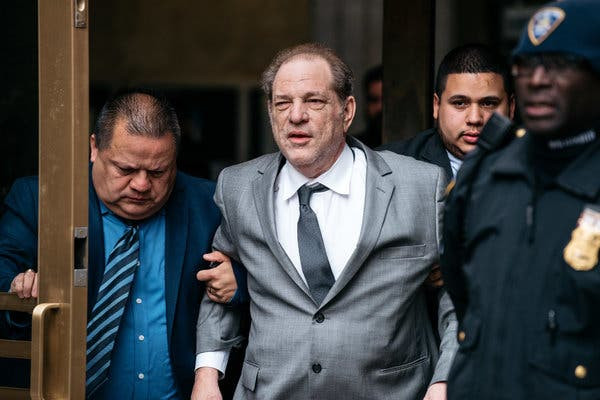 “I am totally confused. I think men are confused about all of this…this feeling of thousands of men and women who are losing due process, I’m worried about this country.
“This is not the right atmosphere in the United States of America,”

It was further gathered that defense lawyers plan to appeal Weinstein’s conviction which finalized a dramatic fall from grace for one of Hollywood's most powerful figures.