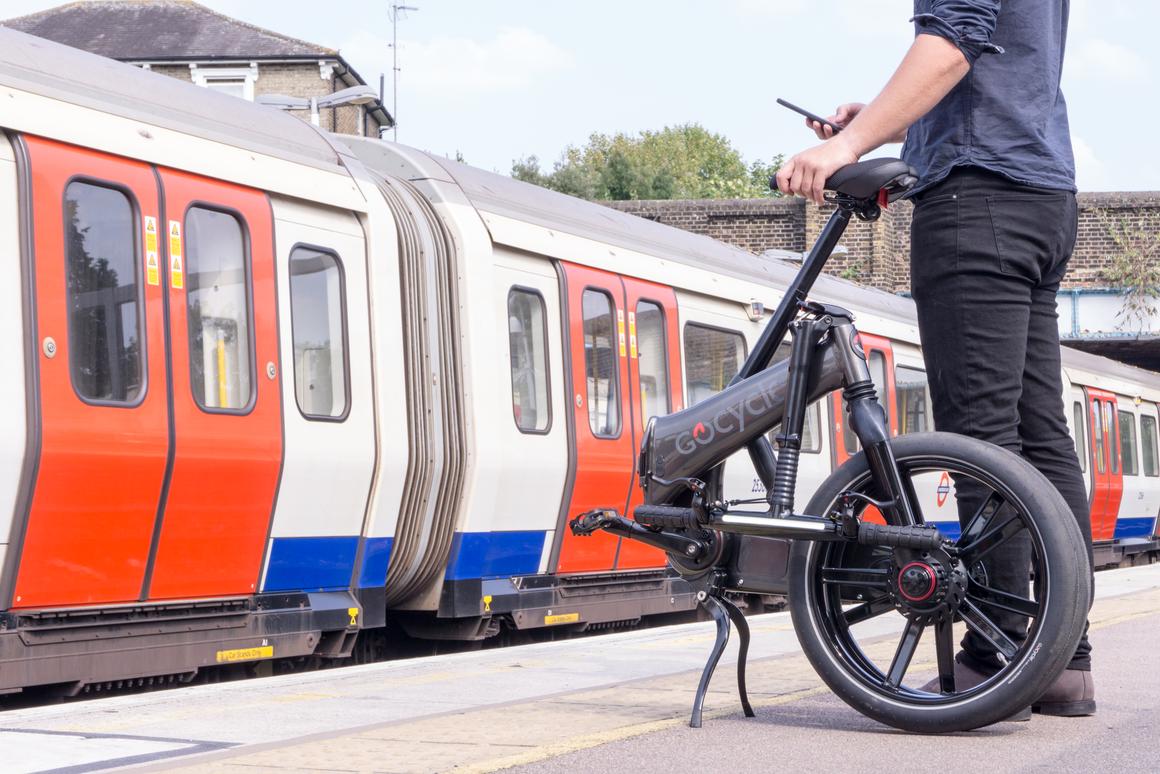 Following the success of its GX e-bike, Gocycle will debut the GXi at the 2019 Cycle Show in Birmingham, UK, this week. The new model features a frame-integrated battery that can be removed for charging, auto-inspired lights, detachable pedals and app connectivity. And it can be folded down in 10 seconds, then wheeled along between rides.

"At Gocycle we are driven by the pursuit of perfection, taking a nocompromises approach to continuous improvement of our products to make them even more urban rider-focused than ever," said the company's Richard Thorpe. "The GXi builds on the success of our G3 platform and now with our fast folding technology, it offers an incredibly compelling package for savvy urban commuters currently turned off by heavier, compromised traditional folding bikes."
The GXi brings over the hydroformed aluminum frame from the GX, and its fast-folding prowess. The new model sports daytime running light technology inspired by automotive design, an integrated LED cockpit that displays ride info such as battery level, riding mode, speed and Shimano Nexus gear position, and electronic predictive shifting that auto-downshifts when slowing down. 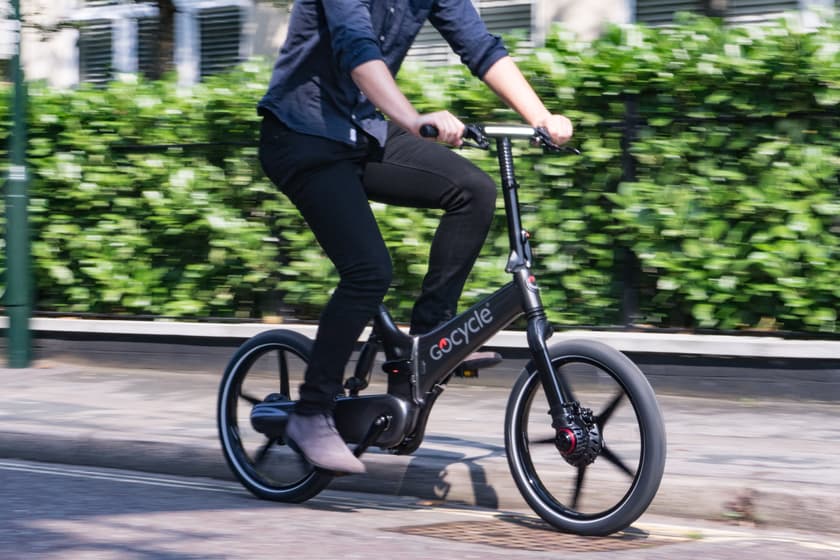 Depending on riding style, the GXi's battery offers up to 50 miles of range per charge
Gocycle

There's a removable 375 Wh battery for up to 50 miles (80 km) per charge range, and the proprietary 500 W (US or 250 W (EU) front hub motor has a top speed of 20 mph (25 km/h). Internal cabling means that the e-bikes attractive lines remain unspoiled, there are hydraulic disc brakes front and back, and Lockshock suspension to the rear.
The GXi benefits from MKS detachable pedals, the PitstopWheels come wrapped in all-weather tires, and the e-bike is compatible with the GocycleConnect app for custom riding modes, health stats, and pedal power figures.
The Gocycle GXi is due for release in early 2020 for US$4,799.