Mass Shooting: El Paso residents tell President Trump to stay away from the city after he announced his plan to visit. 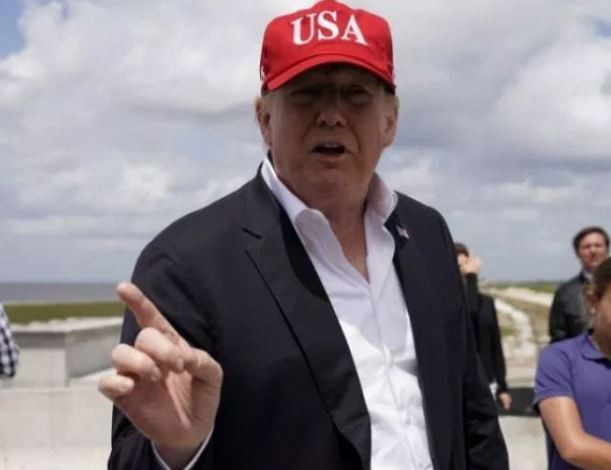 Residents of El Paso have told US President, Donald Trump to stay away
amid fury over his anti-immigration rhetoric as he struggles to unite the country in the wake of the back-to-back mass shootings that killed 31 people.

President Trump is scheduled to stop off in the Texan border city where 22 people died on Wednesday, after first visiting Dayton, Ohio, where another gunman shot nine dead.
The president called on Americans in a nationwide address Monday to condemn bigotry but community leaders say his words rang hollow set against a longstanding refusal to call out white supremacy and a history of tweets widely condemned as racist. 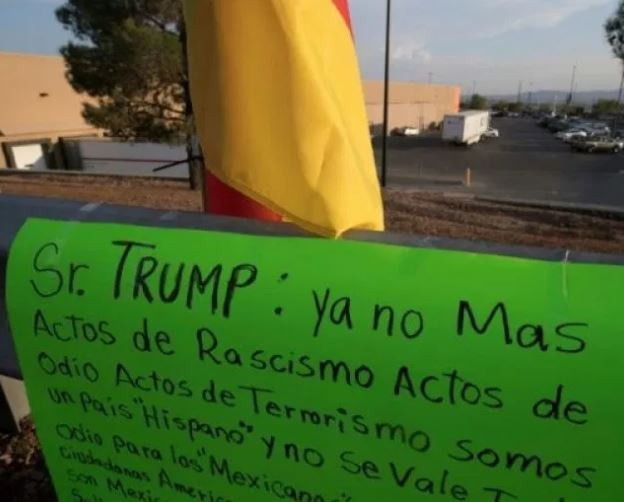 “This president, who helped create the hatred that made Saturday’s tragedy possible, should not come to El Paso. We do not need more division. We need to heal. He has no place here” tweeted Beto O’Rourke, a Democratic presidential hopeful and former congressman who grew up in the city.
Before opening fire at a Walmart superstore in El Paso, the 21-year-old suspected gunman, who is white and from the Dallas area, reportedly posted an online manifesto railing against a “Hispanic invasion of Texas.”  Critics pointed out that the language echoed much of Trump’s rhetoric on Twitter and at rallies, where he has frequently framed Hispanic migrants as part of an “invasion.”
Congresswoman Veronica Escobar, whose district includes the area targeted by the El Paso gunman, urged Trump “to consider the fact that his words and his actions have played a role in this. From my perspective, he is not welcome here,”
Escobar said. “He should not come here while we are in mourning.”  Presidential advisor Kellyanne Conway accused Democrats of politicising a moment of acute pain while Trump was trying to “bring the country together, heal a nation.”
She was backed by the chairman of the El Paso County Republican Party, Adolpho Telles, who defended Trump’s visit but told CNN he needs to be more careful about his language.
In his nationwide address, Trump spoke out against racism but blamed mental illness, video games and the internet for fuelling gun violence.﻿
Posted by Tony Ogunlowo at Wednesday, August 07, 2019