Samsung invents bizarre ‘rollable smartphone’ that can double in height – and gadget fans are baffled. 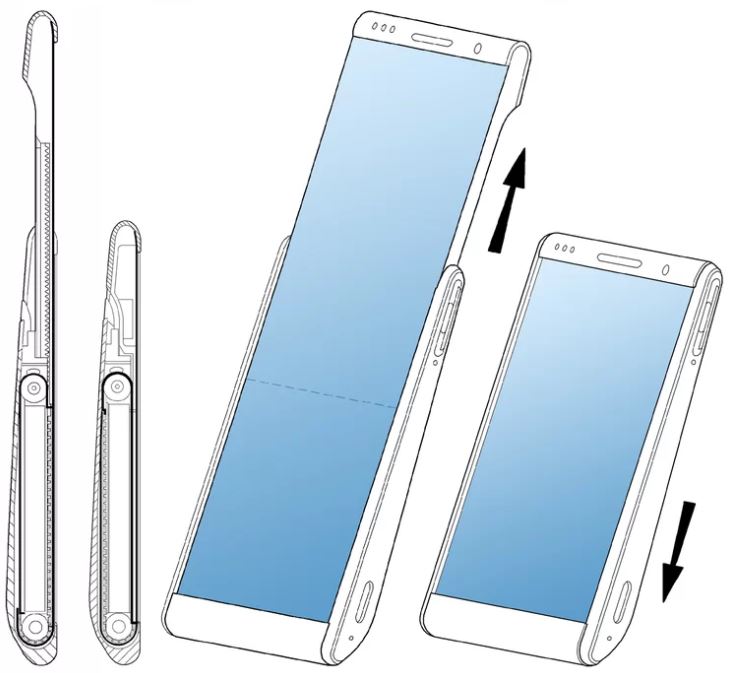 The tech giant has patented a smartphone design that can roll vertically like an unrolling scroll or treasure map.

The proposed phone design has a screen that can extend itself by as much as 60% and requires a rollable display and motor.
The strange design was unearthed by Dutch patent archeologists Let’s Go Digital and many Samsung fans don't know what to think.
One Reddit user wrote: "This may be the silliest phone concept I’ve seen yet. I appreciate the creativity but zero possibility anything like this ever sees the light of day. I can’t help but wonder why they even bothered with it. It’s not even a little practical."
While another commented: "Wacky tech is the best tech."


Like most patent designs, this concept might not ever come into existence but it is still pretty cool to marvel at.
Samsung is still working to fix its foldable smartphones, which were a notorious disaster during their brief launch because the screens kept breaking.
The next upcoming Samsung phone that everyone is excited about is the Samsung Galaxy Note 10, which is rumoured to be launching in early August.


Courtesy of thesun.co.uk﻿
Posted by Tony Ogunlowo at Wednesday, June 12, 2019