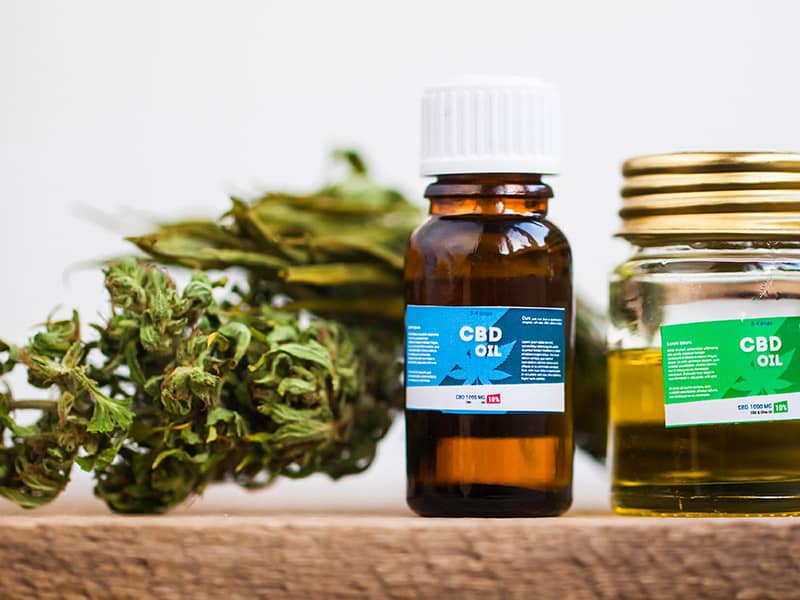 In the 1800s, thousands of laborers from China poured into the United States
as indentured workers on the Transcontinental Railroad. They brought with them Eastern traditions and folk medicines, including snake oil. Snake oil is oil extracted from the fat of the Chinese water snake and is used in many Chinese medicines. It is said to relieve pain, especially when applied topically to the skin. The oil is rich in omega-3 acids that can combat inflammation, and workers applied it after laboring all day on the railroad. Their American counterparts tried it, and soon some Americans with entrepreneurial bents began selling snake oil as a cure-all for everything from arthritis to headaches to “female complaints.”

Snake oil may have healing properties, but the term “snake oil” came to symbolize false advertising of products that don’t work. That’s because in the late 19th century, salesmen created snake oil products from rattlesnakes, which do not have the same omega-3 acids as the Chinese snake, or sold products under the name “snake oil” that did not have any snake oil in them at all. A man named Clark Stanley stole the spotlight when he took a live snake and cut it open at the 1893 World’s Exposition in Chicago, claiming it had great healing powers that he learned about from native Americans. Stanley then put the snake in hot water, skimmed the fat from the water, and made “Stanley’s Snake Oil,” which he sold right then. Some years later, federal investigators tested a batch of Stanley’s product and found it did not have any snake oil in it at all but was made of mineral oil, fatty oil (probably beef tallow), capsaicin from chili peppers, turpentine, and camphor. By 1917, Stanley found himself in court and was eventually fined for selling fake snake oil.
Consumers discovered they had been duped, and “snake oil” came to be a term that represents any product that is just a trick or does not live up to its claims.

Perhaps the hottest product on the market in 2019 is CBD, which is predicted to be a multi-billion dollar industry in just the next two years. CBD is a cannabinoid derived from parts of the hemp plant. CBD gets a bad rap, at times, because hemp is in the cannabis genus, as is marijuana. However, hemp does not contain THC (or contains only trace amounts of 0.3 percent or less), the psychoactive cannabinoid that gets users high. CBD does not intoxicate its users, but it is believed to interact with the natural bodily systems in humans and animals in such a way that it can help or heal many ailments – from arthritis pain to eczema, and from seizures to panic attacks.
How could one type of plant byproduct help in so many ways? And why should Christians care?

In the Bible, King David wrote in Psalm 139 about many of the ways God knows His creation and loves people, in particular. David says in verses 13 and 14 (New International Version): “For you created my inmost being; you knit me together in my mother’s womb.I praise you because I am fearfully and wonderfully made.”
Part of the way God wonderfully made humans and animals is with a built-in or endocannabinoid system. Doctors and medical researchers are still learning about this system, which was first discovered in the early 1990s. Scientists found that humans and animals have cannabinoid receptors in our brains, lymph cells, blood vessels, heart, liver, gut, and more. While studies are ongoing, researchers and medical professionals believe hemp-based CBD causes our natural cannabinoid receptors to activate. When the receptors are activated properly, bodies remain in homeostasis or equilibrium. That means all systems are functioning properly, and there is no inflammation. Humans and animals today, especially in the United States, are riddled with inflammation that causes leaky gut, joint and muscle pain, skin conditions, psychological conditions like anxiety and panic attacks, and other ailments. These conditions show signs of being calmed or alleviated if our cannabinoid system is functioning properly. CBD seems to aid in that good function.

Real Benefits or False Advertising? Which CBD is ‘Good’ CBD?

How do you know if the CBD you try is really filled with the potential health-increasing benefits of cannabidiol or if the product you buy is packed with placebo – a modern day snake oil? CBD products are not FDA approved yet, so there is no government regulation or assurance that the products actually contain the good things they say they have or if they contain harmful ingredients they are not supposed to have. However, many producers will provide information consumers need to make informed decisions. Here are some ways you can do your homework to decide which CBD product might be right for you.

CBD: Does it Really Help?

When CBD is grown, extracted, packaged, and used the right way, there are thousands of positive testimonies. In fact, the reason the CBD industry is outpacing the government’s ability to regulate it is precisely because so many people are raving about it that companies are rolling out new products daily. The positive media and word of mouth are gaining CBD new followers and users by the thousands (and more).
Personally, my hairdresser just shared with me how her knee pain from an old soccer injury went away the first time she used CBD, while her husband said his sleep was much improved.
A mom I know purchased CBD for her husband who had served in the military overseas and suffered from PTSD. She thought it would help him and, in turn, help their marriage. Not only does this wife and mom believe it helped her husband, but also it improved her anxiety levels so much that she became a distributor for a large CBD company. Another woman I interviewed claims CBD helped her overcome a prescription pain pill addiction she developed following two accidents. These are just a handful of the stories I have heard personally in the last few weeks. The list goes on.
Jeremiah 30:17 says, “‘I will bring back your health and heal your injuries,’ says the Lord.” Perhaps the recent scientific findings that back CBD as beneficial and the overwhelming support of the public reveal that this plant extract may be a natural, God-given tool for healing.
As always, seek the advice of your medical professional before making any changes to your health routine.

Beliefnet.
Posted by Tony Ogunlowo at Wednesday, May 29, 2019