Former US vice president, Joe Biden announces he is running for president in 2020 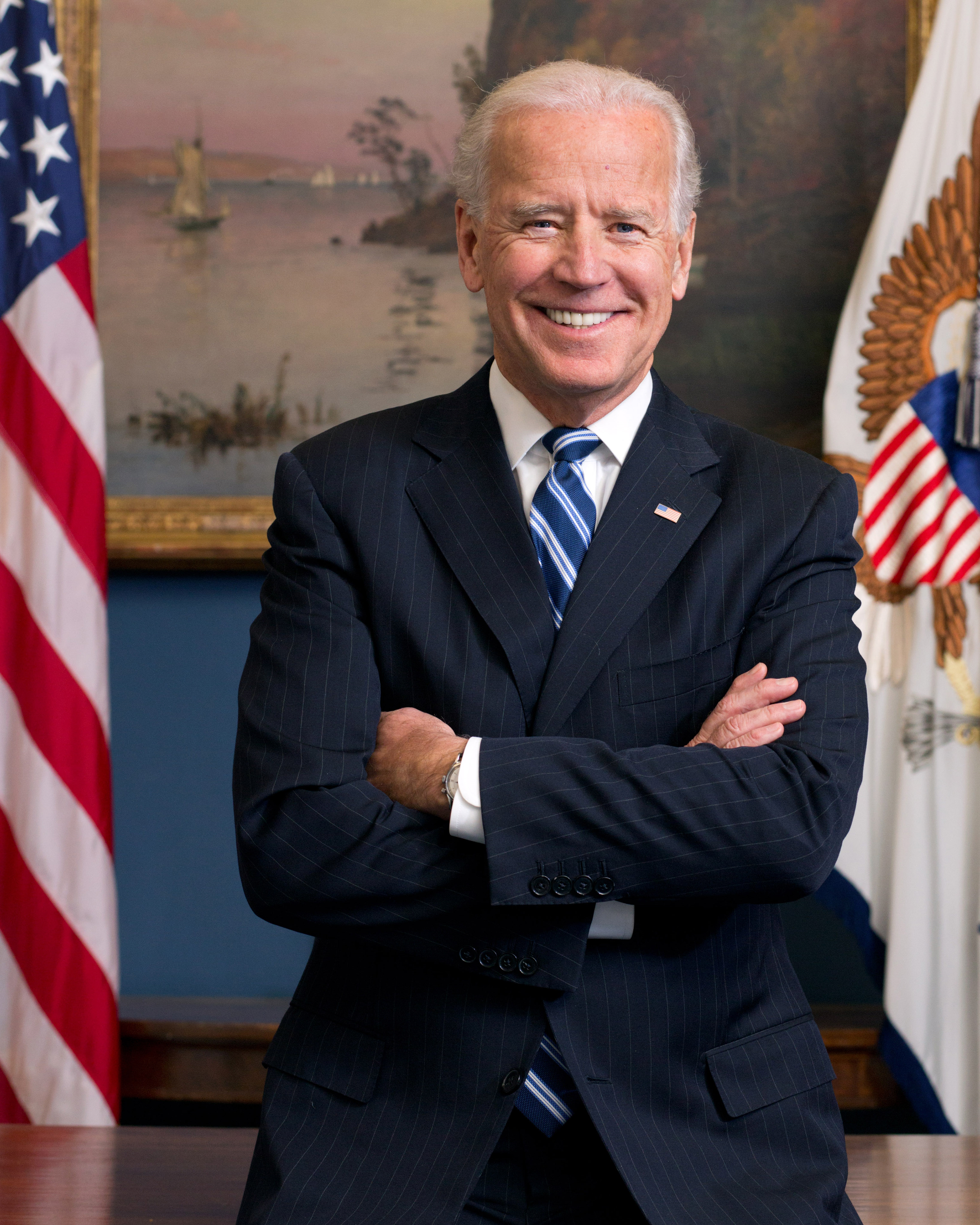 Former US vice president Joseph R. Biden Jr. has announced his decision to run for president for the third time to challenge President Trump in 2020.

The 76-year-old Democrat politician who served eight years as Barack Obama’s vice president after more than three decades in the U.S. Senate made the announcement in a campaign video released Thursday morning.

Explaining his reasons for running, Mr. Biden began by recalling the white supremacist march through Charlottesville, Va., in 2017 and a counterprotest, and Mr. Trump’s comment that there were “very fine people on both sides.” In that moment, Mr. Biden said, “I knew the threat to our nation was unlike any I’d ever seen in my lifetime.”
“We are in the battle for the soul of this nation,” Mr. Biden said. “I believe history will look back on four years of this president and all he embraces as an aberrant moment in time. But if we give Donald Trump eight years in the White House, he will forever and fundamentally alter the character of this nation, who we are, and I cannot stand by and watch that happen.”
Biden’s first major campaign event is set for Monday in Pittsburgh, where he is expected to speak about rebuilding an inclusive middle class, according to NBC News. Biden will then launch a multistate campaign tour with a focus on states with early voting, where he will hash out his vision for closing the divides that are driving Americans apart, NBC reported.
Posted by Tony Ogunlowo at Thursday, April 25, 2019