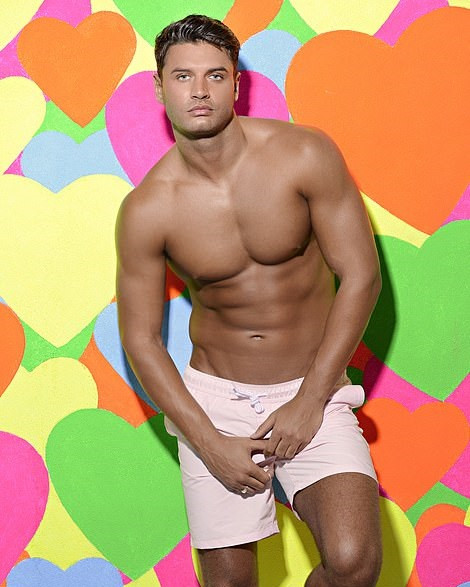 On Saturday night, Love Island reality star, Mike Thalassitis who found fame
on the 2017 series of the ITV show was found dead at a park in Edmonton, North London.

The Metropolitan Police has confirmed that the 26-year-old hanged himself to death at a park near his family home
According to Mail Online, Mike was struggling to come to terms with the death of his grandmother and had recently been dealing with huge debts in the months leading up to his tragic death after overextending himself with a party lifestyle
Former Love Island contestant Montana Brown revealed that Thalassitis who was a semi-professional soccer player in England had been 'in a dark place' recently, wishing she had done more to help.
Posted by Tony Ogunlowo at Monday, March 18, 2019