Country Singer Justin Carter dies aged 35 in an accidental shooting with a gun that was being used in his music video shoot. 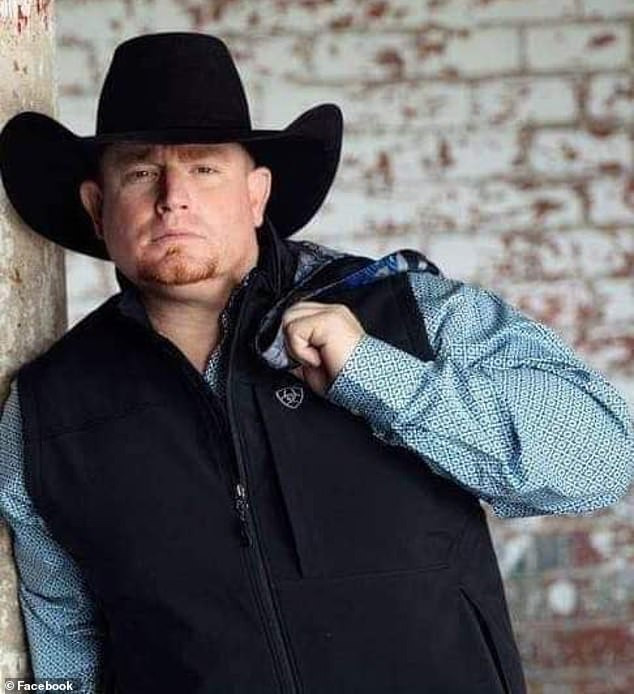 American Country Singer, Justin Carter, has died in an alleged accidental shooting
with a gun that was being used as a music video prop.

According to reports, the rising country singer, 35, died from a gunshot wound in an accident that took place while a gun was being used as a prop for a music video being filmed in his apartment.

He died on Saturday, the same week he had signed a management deal and released an independent single, “Love Affair,” to digital services including iTunes and Spotify.
Carter’s manager, Mark Atherton of Triple Threat, said the deep-voiced singer had inked a contract with the company just days before the March 16 accident.

Carter’s mother, Cindy McClellan, said a gun the singer had in his pocket “went off and caught my son in the corner of his eye.”
She also told ABC 13: 'His music was his world. He was always there for everybody.'