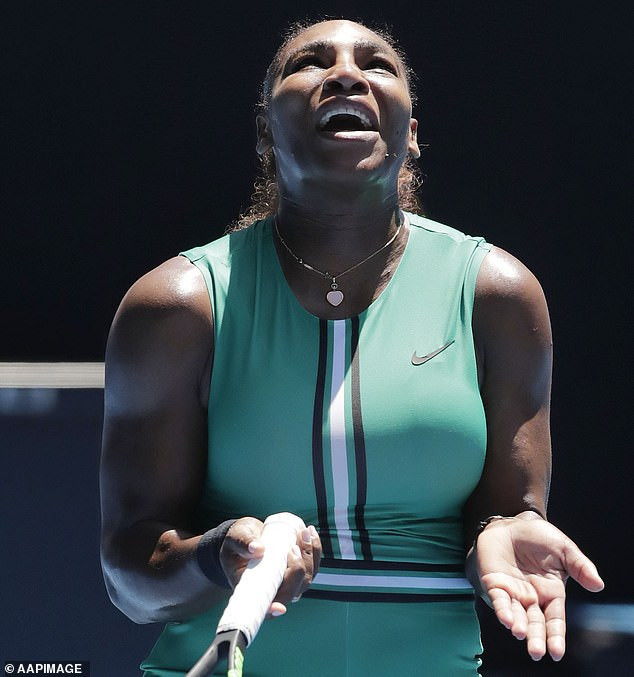 Tennis legend, Serena Williams has been knocked out of the Australian Open tournament after she lost to Czech star Karolina Pliskova in the quarterfinals clash on Wednesday.

The 37-year-old mother of one was up 5-1, 40-30 in the third set of their match when she when developed an ankle problem. But she played through and eventually lost as Pliskova, the No. 7 seed in the tournament, won the match 4-6, 6-1, 7-5 to advance to the Australian Open semifinals against Naomi Osaka. 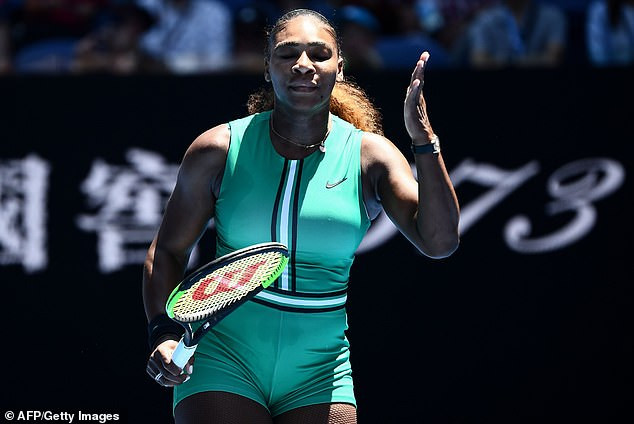 “I can't say that I choked on those match points," Williams said afterward. "She literally played her best tennis ever on those shots.”
Williams, who didn’t call for a trainer when she appeared to injure her ankle, said after the match that it “seems to be fine.” 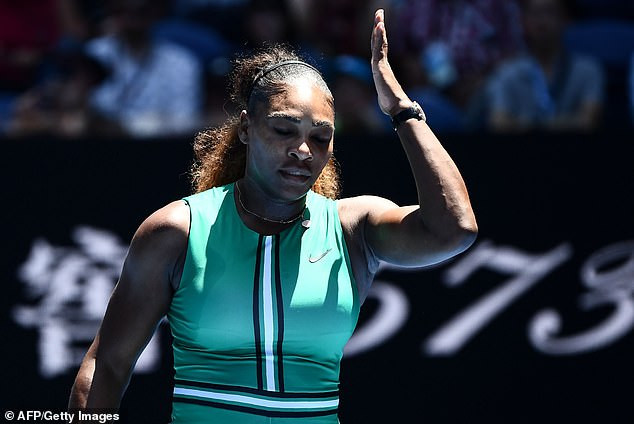 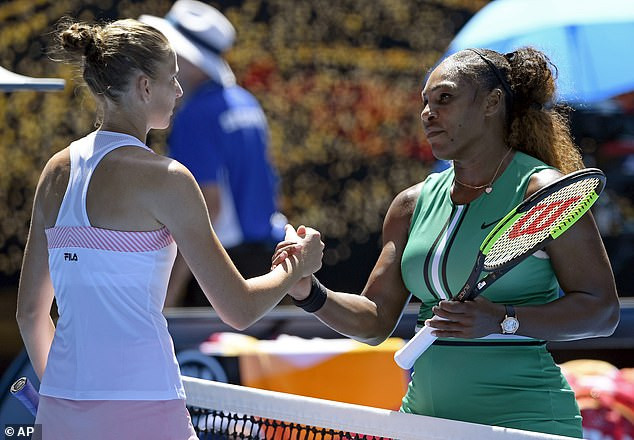