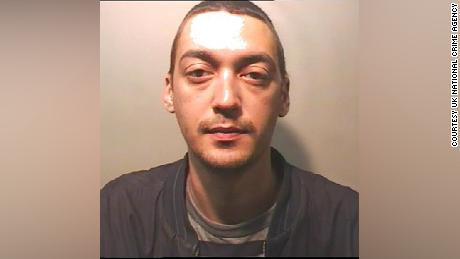 Daniel Kaye, a 30yr old British hacker who shut down Liberia's internet has been jailed for almost three years. The attacker launched a devastating cyber attack on on Liberian cell phone operator Lonestar in October 2015, which became so powerful they knocked out the west African country's internet the following year.

He was hired by a senior employee at rival operator Cellcom, Britain's National Crime Agency said in a statement although there is no suggestion that Cellcom was aware of the activity.
Kaye was sentenced at Blackfriars Crown Court in central London to two years and eight months in prison after he pled guilty to the crime. Lonestar spent $600K trying to remedy the attack and lost millions in revenue to the additional impact of customers leaving the network.﻿
Posted by Tony Ogunlowo at Sunday, January 13, 2019