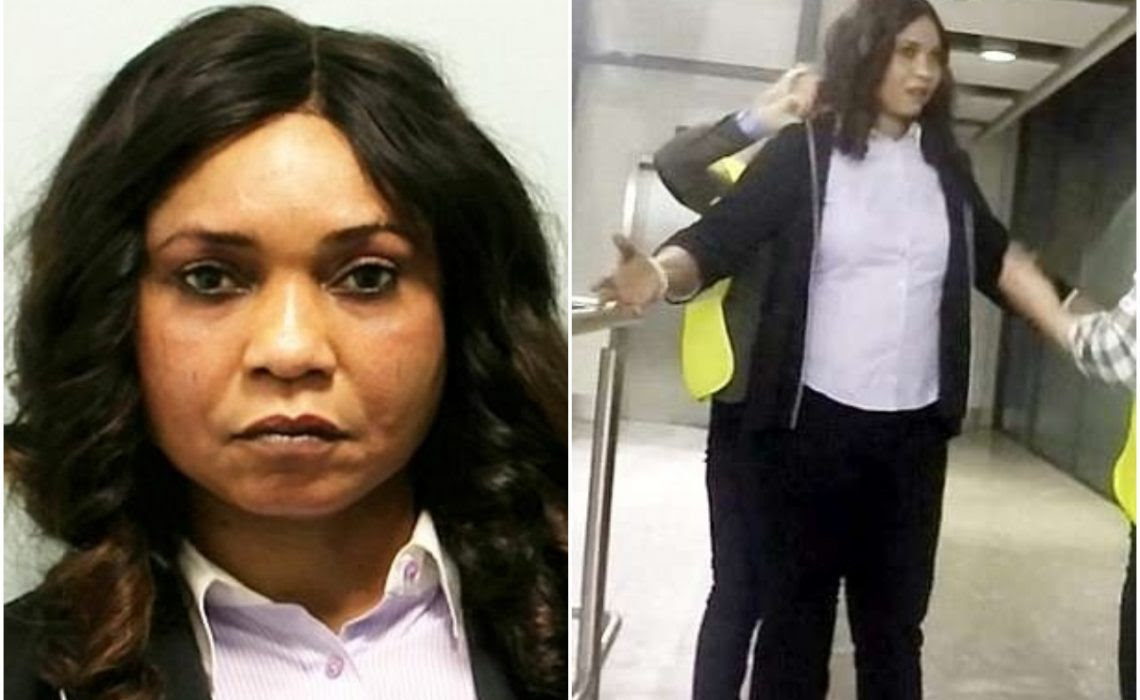 A London-based Nigerian nurse who used “voodoo” threats to traffic vulnerable women from Edo State, Nigeria to Germany to work as prostitutes has had her prison sentence increased.

Josephine Iyamu, 52, forced five women to swear oaths to hand money over to her during “juju” ceremonies. She was convicted of sex trafficking offences and jailed at Birmingham Crown Court for 14 years.

Judges at the Court of Appeal have raised her jail term to 18 years. Iyamu’s victims were forced to drink blood containing worms, eat chicken hearts, have their skin cut with razor blades and made to take an oath not to try to escape or tell the police.
Solicitor General Robert Buckland challenge the jail term handed Iyamu at the Court of Appeal.
Mr Buckland urged three judges to find the sentence imposed in July was “far too low”. Lord Justice Davis, Mrs Justice Simler and Mr Justice Dove ruled that the total sentence imposed was “unduly lenient”.