French man convicted of murder escapes from prison with a helicopter 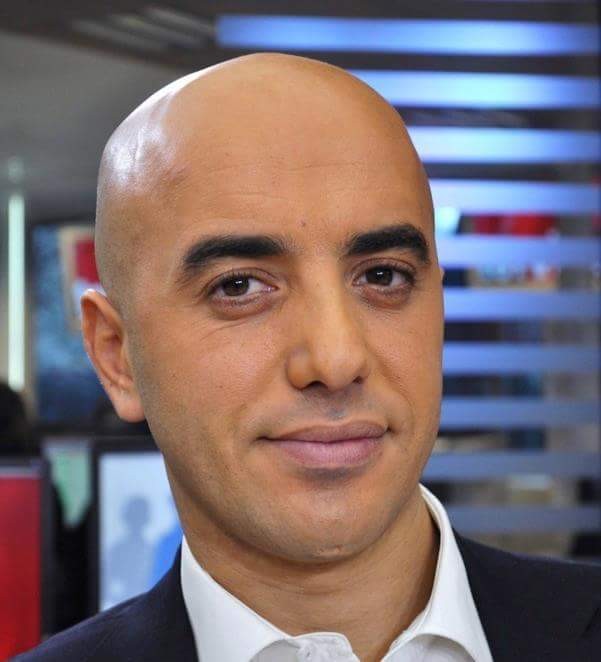 France's Justice Ministry says a man convicted of murder has escaped from prison using a helicopter.

The ministry said Redoine Faid's escape only took a few minutes on Sunday and no one was injured or taken hostage.
It says "an armed commando landed in a helicopter in the courtyard as the prisoner was in the visiting room" of Reau Prison, south of Paris. 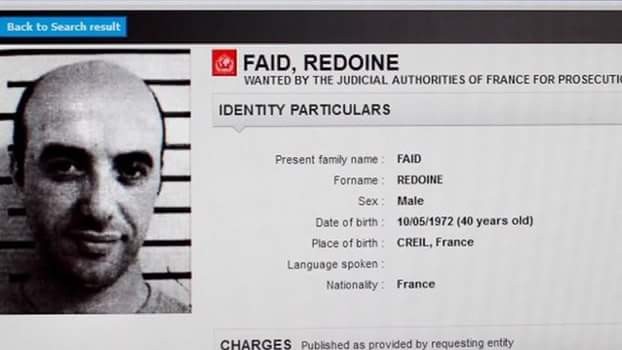 French police have begun a manhunt and prosecutors have opened an investigation.
Faid was sentenced to 25 years in the 2010 death of a young policewoman killed during a botched robbery.
It's not the first time that Faid, 46, has gone on the lam. In 2013, he blasted his way out of prison with explosives concealed in tissue packs. He was arrested at a hotel six weeks later.
Source: AFP﻿
Posted by Tony Ogunlowo at Monday, July 02, 2018