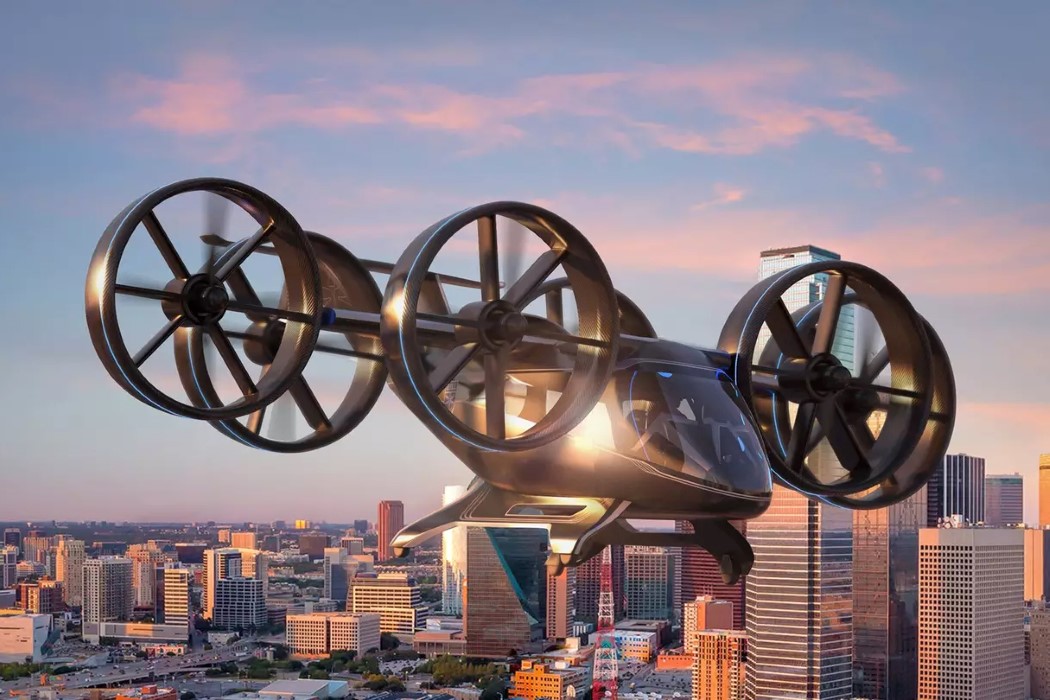 The Nexus is a 6-propeller, 4-seater eVTOL from Bell. Showcased in part last year at CES, the company has now built the entire vehicle to scale, much to the delight of its viewers. Bell hopes to have the Nexus ready for flight by the mid-2020s, which means we aren’t far from Uber’s air-taxi takeover.

The Nexus comes with a hybrid-electric propulsion system that allows it to travel further than a full-electric eVTOL. It seats 4 passengers and a driver, and coming from a company that practically builds helicopters and VTOLs for military and commercial purposes, the Nexus is built to be much safer and more reliable than your average self-driving car. In fact, we may see air taxis kick off before self-driving taxis do!