Hyundai's latest electric scooter charges while mounted to your car . 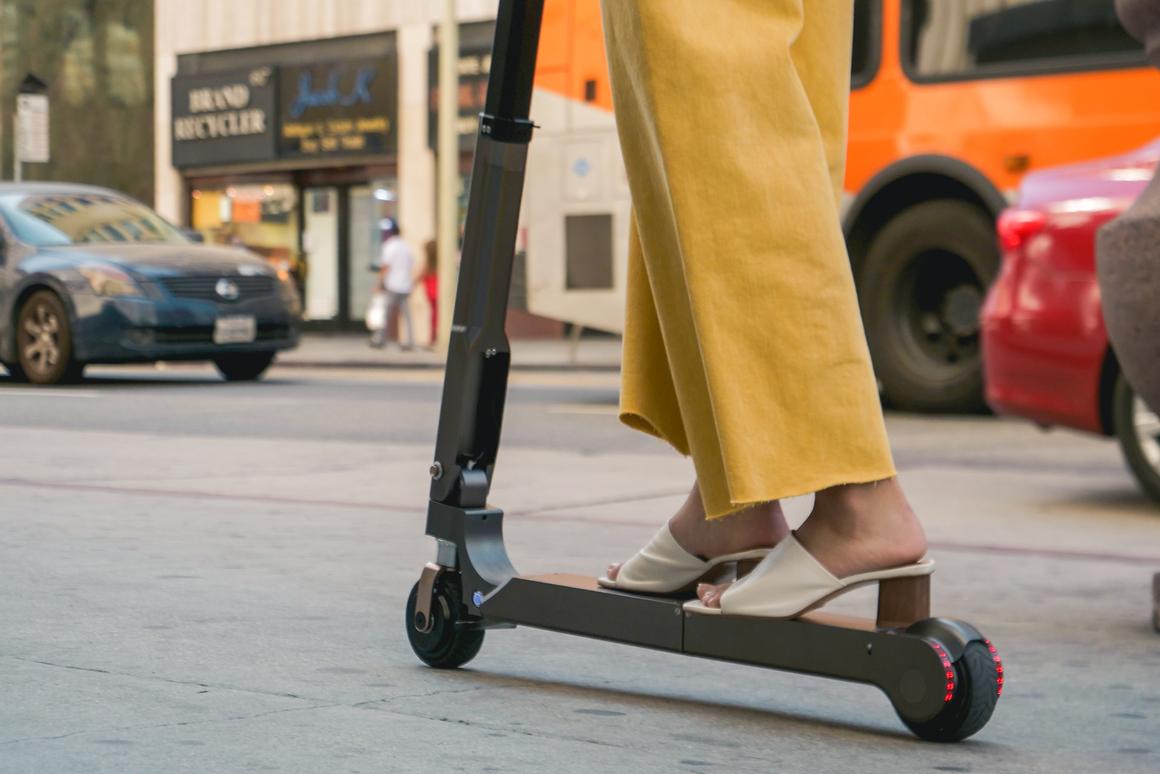 Hyundai has dropped a few more eggs in the last-mile electric mobility basket, today unveiling a redesigned prototype scooter to propel folks over the final leg of their journey. The electric two-wheeler packs more than enough range to complete short hops between urban destinations, and can even draw power from the owner’s car to stay topped up and ready to roll.

Hyundai’s newly unveiled scooter actually builds on an earlier prototype unveiled at CES in 2017. In the time since, its engineers have shifted from a front-wheel drive to rear-wheel drive in the interests of safety, and also added suspension to the front end to smooth out the ride.
Powered by a 10.5-Ah onboard lithium battery, the scooter can reach a top speed of 20 km/h (12.4 mph) and travel 20 km on each charge. Conveniently, it is also designed to mount to Hyundai and Kia vehicles, where it can be charged using electricity produced as the car drives. 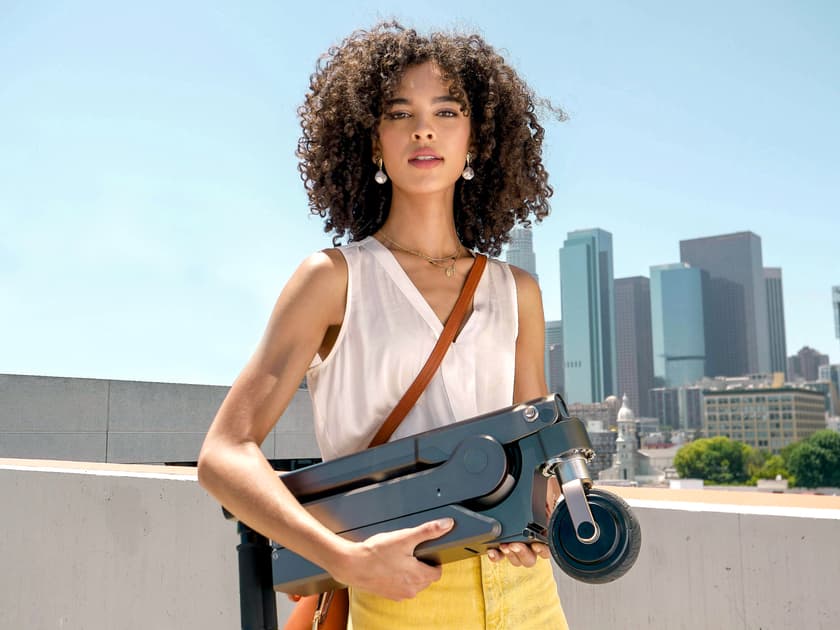 Should the owner need to transport it by foot, however, the scooter does feature a tri-folding design and a total weight of 7.7 kg (16.9 lb), so it can also be carted around under an arm if need be. Other features include front and rear lights and a digital display for tracking battery levels and speed, while Hyundai says it is also developing a regenerative braking system that could increase the range by seven percent.
The scooter remains a developmental prototype for now with no word of a commercial version just yet, but you can see the latest iteration do its thing in the video below.