The Original Ghostbusters are coming back!

The Ghostbusters franchise is coming back again. Entertainment Weekly reports that Sony Pictures has tapped Jason Reitman (the son of Ivan Reitman, who directed the original 1984 film) to direct a sequel set in the world of the original Ghostbusters. It’s planned for a summer 2020 release.

Reitman is coming off his own string of well-received films, including Juno, Up in the Air, Tully, and last year’s The Front Runner. He tells EW, “This is the next chapter in the original franchise. It is not a reboot. What happened in the ‘80s happened in the ‘80s, and this is set in the present day.” It’s not clear whether the franchise’s original surviving leads — Dan Aykroyd, Ernie Hudson, and Bill Murray — will return to reprise their roles. (The film’s fourth star, Harold Ramis, died in 2014.) According to The Hollywood Reporter, Reitman is looking to cast two male and two female teenagers for the film. 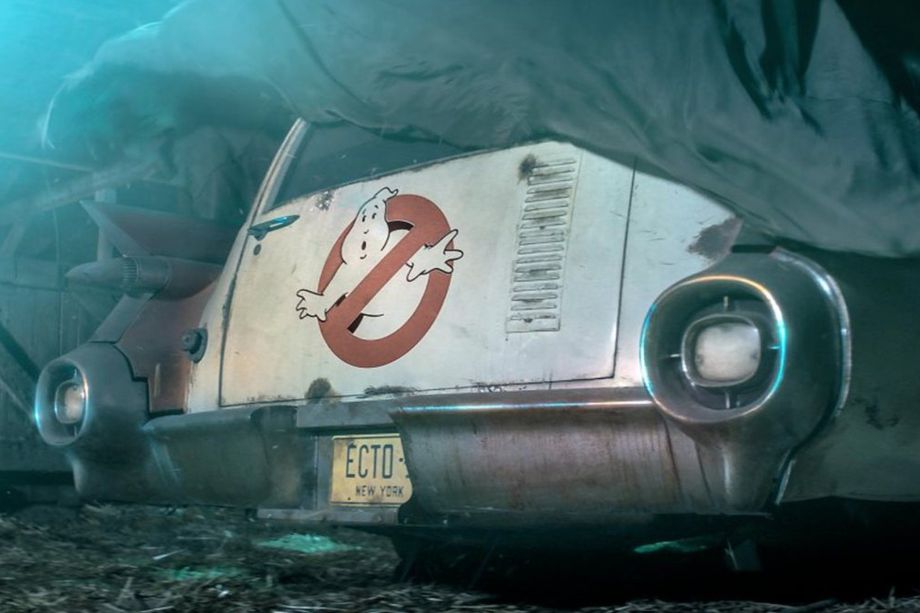 It appears that Reitman’s sequel will completely ignore Paul Feig’s 2016 reboot of the franchise, which recast the main characters as women, starring Kate McKinnon, Leslie Jones, Kristen Wiig, and Melissa McCarthy. While generally well-received by critics, the film was the focus of intense criticism from fans and internet trolls. In particular, Jones was targeted by a racist harassment campaign on Twitter. While Sony had high hopes for the film as the first installment of a potential franchise, the film’s lackluster performance effectively killed off those plans, and Feig later said he would be “very surprised” if a sequel materialized.
Around the same time, Ivan Reitman noted that there were other Ghostbusters projects in the works, signaling that Sony still saw value in continuing the franchise, even if it wasn’t with Feig’s new team. A sequel to the original pair of films has long been in the works. Following Ghostbusters II, Aykroyd penned a script for a third film (later used for the 2009 video game), featuring the original cast along with some newcomers. Over the years, there were various other attempts, but those projects never came to fruition, and Ramis’ death seemed to put a nail in the potential sequel’s coffin. That ultimately led to Feig’s 2016 reboot, along with a new “all-male” installment led by Channing Tatum, which also hasn’t happened.
Various Hollywood trade papers note that the Ghostbusters franchise remains a priority for Sony, even if the 2016 film disappointed at the box office. Any sequel will inevitably be tainted by the backlash against Feig’s reboot, and a return to the original story feels as though Sony is trying to head off further resistance and online rage. Reitman’s new project might satisfy continuity hounds who genuinely loved the original films and / or the 1980s animated spinoff series, but this could be another demonstration that studios are willing to wilt before online backlash. Hopefully, this new film will retain some of the reboot’s high-minded goals and run with them.