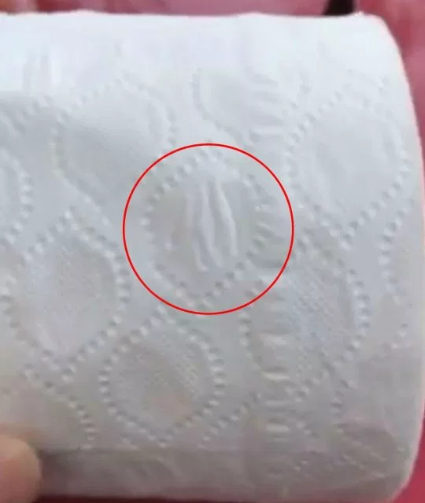 Muslims are calling for people to stop buying Marks and Spencer toilet paper because they can see the 'Arabic word for God on it.'
A man recorded a video where he can be heard urging Muslim 'brothers and sisters' not to buy the toilet tissue which has a symbol he says looks like the Allah symbol.
He said in the video:

Muslims quickly began commenting on the video while calling out M&S.
One person said: ‘Shame on M&S. I never expected M&S to go so low morally. I support a full Boycott of M&S.’
Another said: "#boycottmarksandspencer!"
As the video went viral and more Muslims expressed outrage, Marks and Spencer responded by denying that the inscription on their tissue is the Arabic symbol for Allah. The statement released by the company on Twitter said the pattern is ‘categorically of an aloe vera leaf’.

Watch the initial video below.