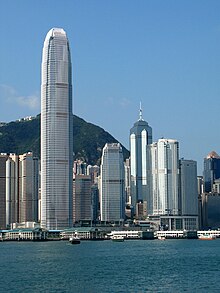 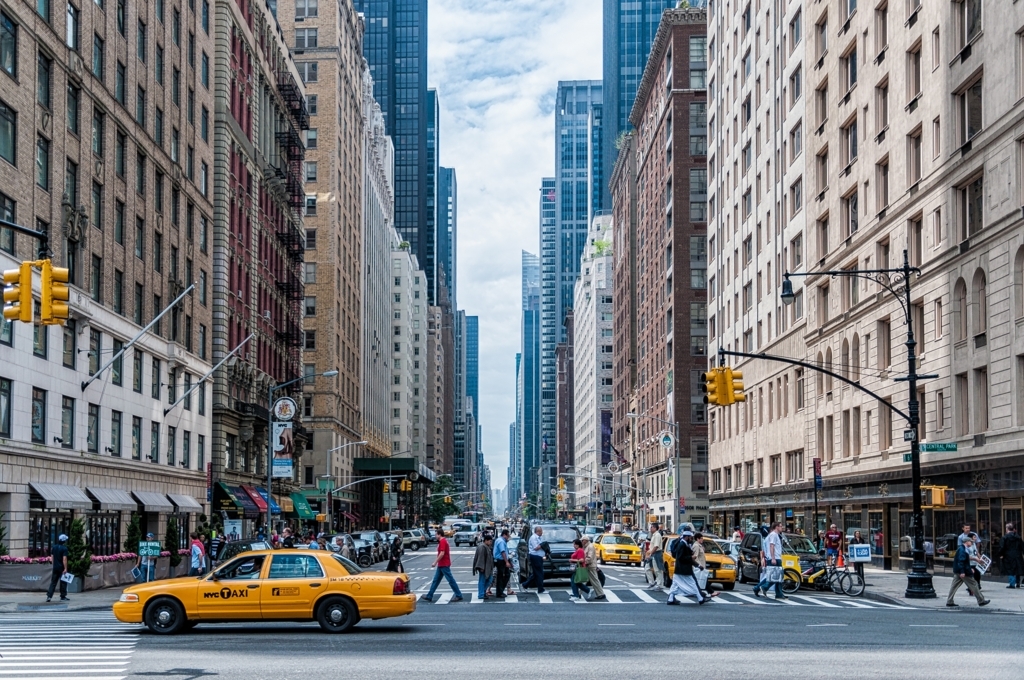 Hong Kong has officially surpassed New York City as the place with the highest concentration of super wealthy people. Hong Kong has seen a 31% increase in the number of ultra-rich residents worth at least $30 million, according to a report released Thursday from the data firm, Wealth-X. The region had just over 10,000 residents who fall into the "ultra-high net-worth" category, compared to roughly 9,000 ultra-high net-worth people in New York City.

Tokyo, Los Angeles, London, and Paris were also among the top 10 cities on the list.

A majority of the super-rich made between $30-$100million, while more than 2,700 people — or roughly one per cent — made $1 billion or more last year. Women accounted for nearly 14% of ultra-high net-worth individuals, a record high for the group.﻿
Posted by Tony Ogunlowo at Friday, September 07, 2018