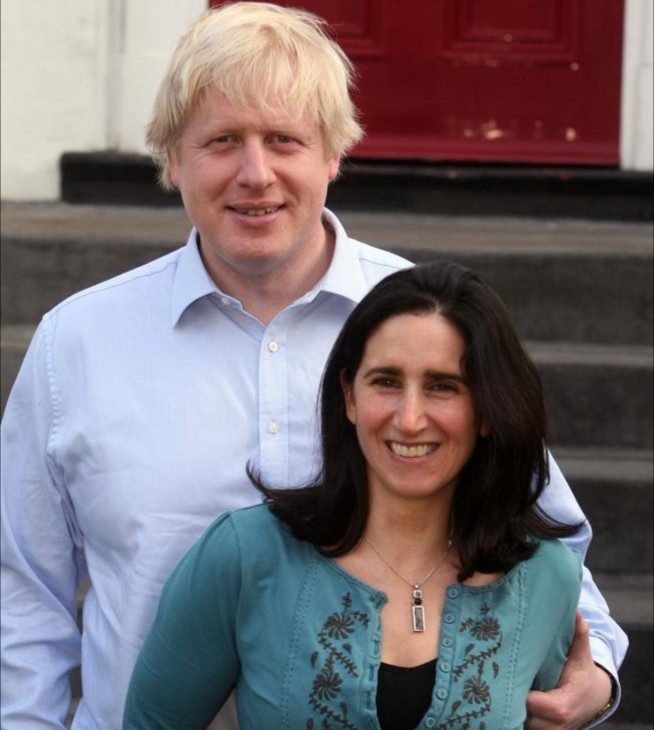 Boris Johnson and his wife of 25 years have split after she accused him of being unfaithful to her again.

The ex-Foreign Secretary and his lawyer wife, both 54, are now living apart and no longer socialise as a couple, The Sun reveals.
The couple's marriage has been rocked previously by his flings with other women. Sources close to couple say Marina kicked out Boris over fresh allegations he had been cheating with another woman.

Marina has thrown the father of her four children out twice before. The first time was in 2004 over his four-year affair with the writer Petronella Wyatt, and then again in 2010 when he was suspected of having a lovechild with art consultant Helen Macintyre.
Boris’ daughter, fashion journalist Lara, 25, has claimed her mother “will never take him back”.
She is understood to have been overheard exploding with rage at her philandering dad and told pals at a party he “is a selfish bastard”.
She also insisted to one friend: “Mum is finished with him. She will never take him back now.”﻿
Posted by Tony Ogunlowo at Friday, September 07, 2018