At least 18 dead as plane crashes into lake in South Sudan. 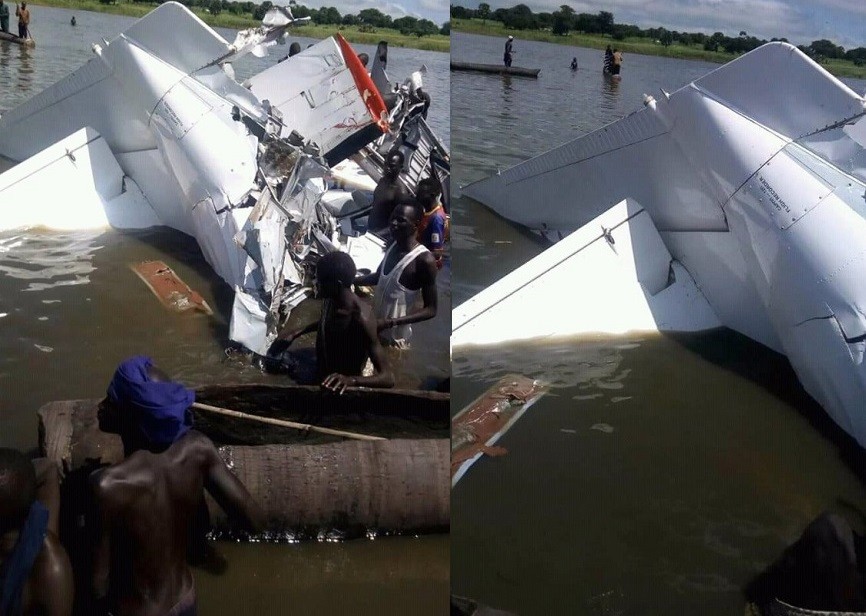 A commercial plane carrying 22 people crashed into a lake in South Sudan
on Sunday and killed 18 people,  a local official said.

The 19-seater commercial Baby Airplane had been traveling from the capital, Juba, the minister of information for the town of Yirol, Taban Abel Aguek, told The Associated Press.
'We have not yet established full details of the airline but what we know it is a 19-seater plane coming from Juba to Yirol this morning.
When it arrived the weather was so foggy and when it tried to land it crashed into Lake Yirol adjacent to Yirol town. It's so sad. Many people on board are feared dead. We are still establishing details,” he said.
The three survivors are a 6-year-old child, an adult man and an Italian doctor with an aid organization who was in surgery and in serious condition, Aguek said.
A source also added that there were three children among the 22 passengers, .He said the Anglican Bishop of Yirol, Simon Adut, was confirmed among the dead.
See full photos from the crash scene below. 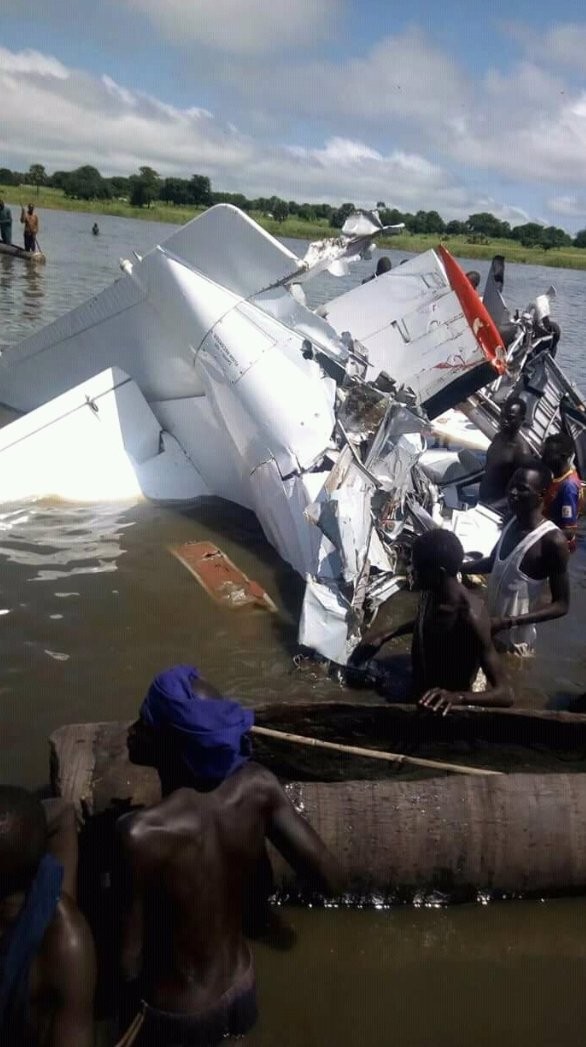 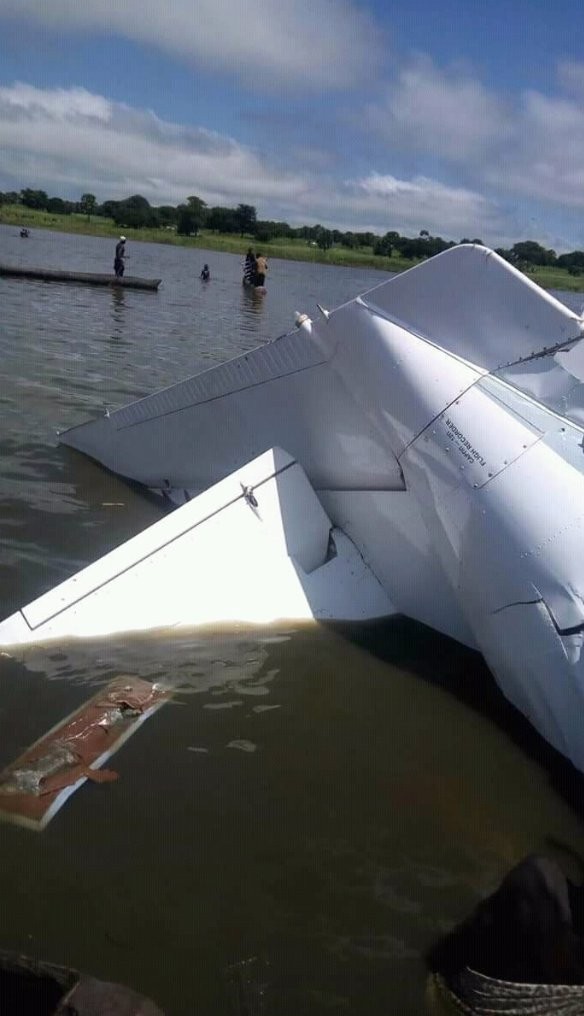