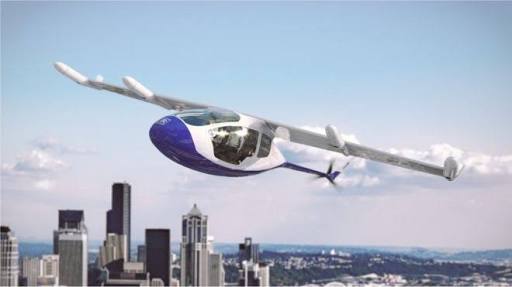 British engine maker Rolls-Royce revealed plans this week to develop a hybrid electric vehicle, dubbed the “flying taxi”, which takes off and lands vertically and could be airborne within five years.

The London-listed aerospace giant, which is based in Derby in central England, showed off the plans at the Farnborough Airshow for the first time, as other players also rush into the market segment.

Rolls said it hoped to manufacture a prototype version of its electric vertical take-off and landing (EVTOL) vehicle within the next 18 months, and could potentially take to the skies in the early 2020s.
The Rolls-Royce EVTOL plane will seat four or five people, with a flying range of 500 miles (805 kilometres) and a top speed of 200 miles per hour.