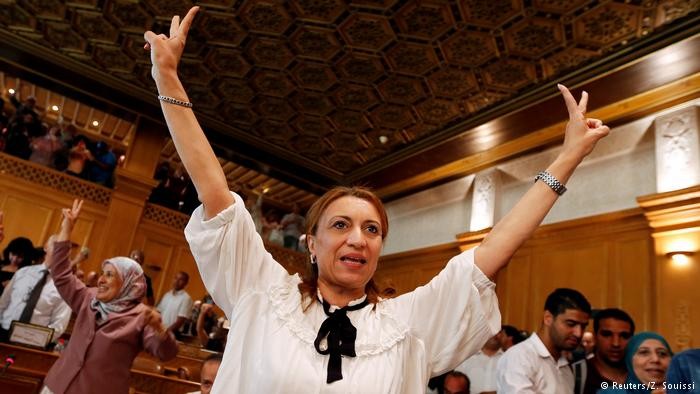 Souad Abderrahim, a 53-year-old pharmaceutical company manager has made history by becoming the first woman mayor of Tunis, the capital of Tunisia.

She defeated Kamel Idir, a candidate of the Nidaa Tounes party founded by Tunisian President Beji Caid Essebsi, after she gaining  26 votes while her closest opponent received 22 votes in a Tuesday's election between municipal councillors.
Abderrahim who first won 33.8 percent of votes during municipal elections in early May, had to gather the support of municipal councilors and she was able to receive backing from 26 councillors from Islamist Ennahda party, a moderate Muslim party that advocates for separating religion and politics. 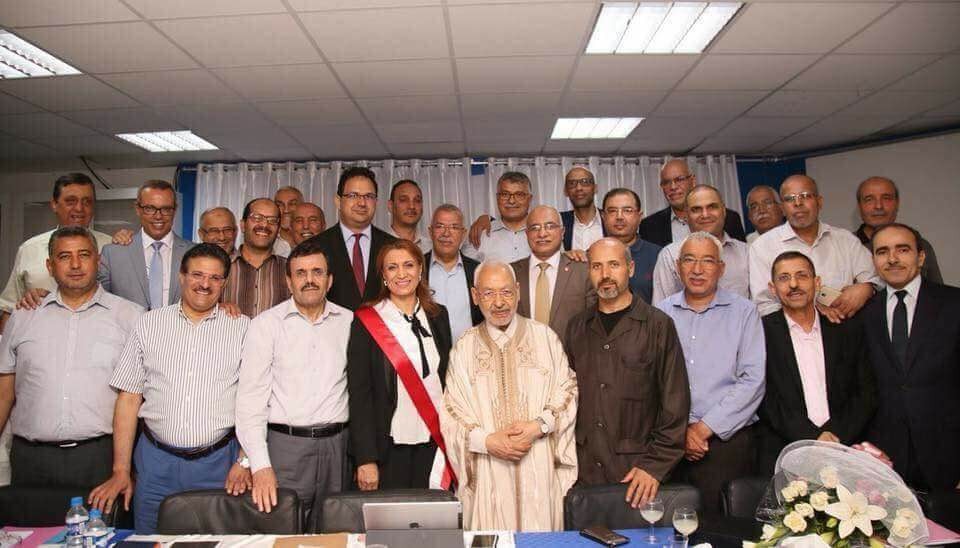