Iranian woman "sentenced to 20 years in prison" for removing her headscarf in protest. 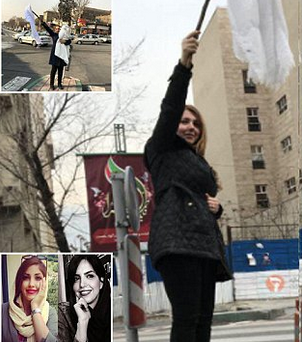 An Iranian woman who removed her hijab to protest the compulsory Islamic covering in December says she has been sentenced to 20 years in prison.

Shaparak Shajarizadeh revealed on her personal website that she has been jailed for "opposing the compulsory hijab" and "waving a white flag of peace in the street".
There was no immediate comment from Iranian officials. 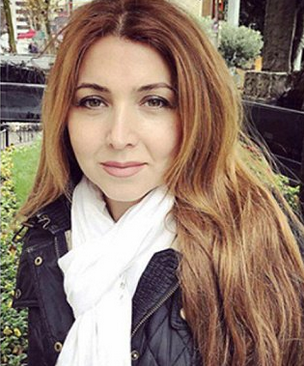 Police in Iran arrested 29 people in February for removing their headscarves as part of a campaign known as "White Wednesdays." Nasrin Sotoudeh, a prominent human rights lawyer who represented Shajarizadeh and other women, was arrested last month.
Shajarizadeh, 42, was subject to torture and beatings after her arrest, her lawyer said. She was released on bail in late April. Her current whereabouts were unknown.
In Iran, women showing their hair in public face penalties ranging from a $25 fine to prison time.﻿
Posted by Tony Ogunlowo at Tuesday, July 10, 2018