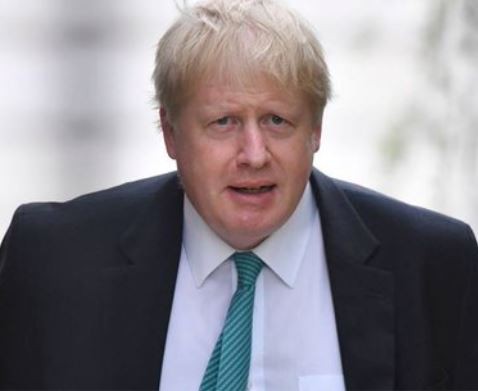 Boris Johnson has resigned as Foreign Secretary amid a growing political crisis over the UK's Brexit strategy.

This makes him the second senior cabinet minister to quit within 24 hours following Brexit Secretary David Davis's exit. His departure came 30 minutes before Theresa May is due to address Parliament about her new Brexit plan, which has angered many Tory MPs.
In a statement, the government thanked Boris Johnson for his work and said a replacement would be announced shortly.﻿
Posted by Tony Ogunlowo at Monday, July 09, 2018