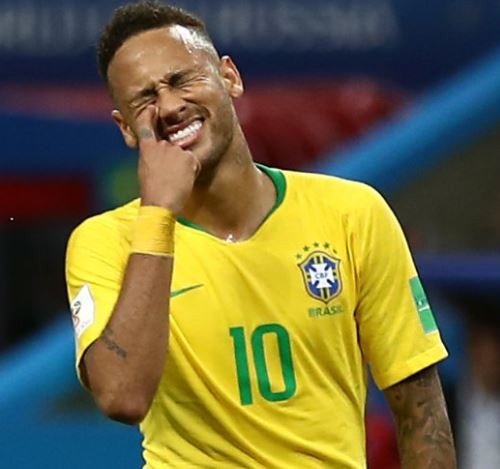 Belgium produced a brilliant performance to knock five-time winners Brazil out of the World Cup and reach the semi-finals for the first time since 1986.

Roberto Martinez's side turned on the style in Kazan to clock up their fifth straight win of the tournament and ensure the semi-finals will be contested by four European sides for the first time.
Before today's game, Brazil had conceded just one goal in their past four games in Russia but were behind early when Nacer Chadli's corner struck Fernandinho's arm and flew into the net, the 10th own goal of this World Cup.
In an entertaining and open game, Brazil hit the post when the match was goalless - Thiago Silva missing in front of a gaping net after Neymar's corner - before substitute Renato Augusto gave Brazil hope with a headed goal after Philippe Coutinho's delicious pass.
However, the South Americans became the latest heavyweight to depart the competition after holders Germany and other past winners Argentina, Spain and Uruguay.﻿
Posted by Tony Ogunlowo at Saturday, July 07, 2018